In 2013, the Bipartisan Policy Center (BPC) produced a detailed assessment of immigration reform’s economic and budgetary impacts. At the time, the Senate-passed Border Security, Economic Opportunity, and Immigration Modernization Act of 2013 (S.744) was front and center in the immigration debate. The 2013 study used S.744 as a reference case and then assessed the economic and budgetary impacts of a variety of alternative scenarios and analytic assumptions. The study illustrated that fixing the broken U.S. immigration system has significant potential to improve the country’s economic and fiscal outlook.

Over the past two years, many lawmakers have suggested that immigration reform should proceed not through a single comprehensive bill, but through a sequence of focused legislative efforts. To understand the potential macroeconomic and budgetary effects of “step-by-step” immigration reform, BPC partnered with Macroeconomic Advisers, LLC to conduct this follow-up study. Each of the five scenarios contains one or more components of immigration reform: enforcement (through mandatory electronic employment verification, or “E-Verify”), legalization, lesser-skilled temporary worker programs, and high-skill immigration reforms.

By combining individual policies in different ways, this study establishes a basis to assess the macroeconomic and fiscal implications of different approaches to immigration reform. The study does not seek to design or promote precise policy prescriptions. Instead, it explores core policy options that reveal fundamental budgetary and economic insights. 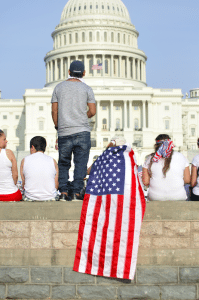 The analysis concludes that a sequential legislative approach could fix the nation’s broken immigration system. However, the results demonstrate that to meet security imperatives while avoiding potential economic costs, legislative approaches must balance enforcement with other policy changes. If enacted in isolation, enforcement measures that successfully reduce unauthorized immigration also slow down economic growth and increase the federal budget deficit. Policymakers can avoid these impacts by combining enforcement provisions with policies that expand legal immigration and increase access to temporary workers.

The following are the study’s key results. Unless otherwise noted, all of the study’s results are relative to the current law baseline.

An enforcement-only approach to immigration reform using E-Verify would limit growth and increase deficits. Successful enforcement measures would reduce the unauthorized immigrant population, which would shrink the labor force and the economy. Further, because unauthorized immigrants pay some taxes but use few federal services, an enforcement-only approach would also increase the federal deficit.

Combining policies that have different effects produced better results. If policymakers want to reduce unauthorized immigration without reducing GDP or increasing the budget deficit, they can combine enforcement with other policies. Legal temporary worker programs would counteract enforcement’s negative GDP and budgetary effects by adding workers to the economy. Legalization would also counteract enforcement’s negative GDP effects by allowing existing workers to stay in the country and to improve their wages. However, because legalization leading to green cards would also give immigrants access to federal benefits, legalization would not reduce the deficit.

Immigration limits must be flexible to stay in step with the economy. This study modeled temporary worker programs with fixed numerical limits, as is current practice. Eventually, the number of new “replacement” workers entering the economy was unable to keep up with the decrease in the number of unauthorized immigrant workers. This reduced GDP. If caps are regularly adjusted, they are more likely to be in tune with the economy’s needs and mitigate negative economic effects. 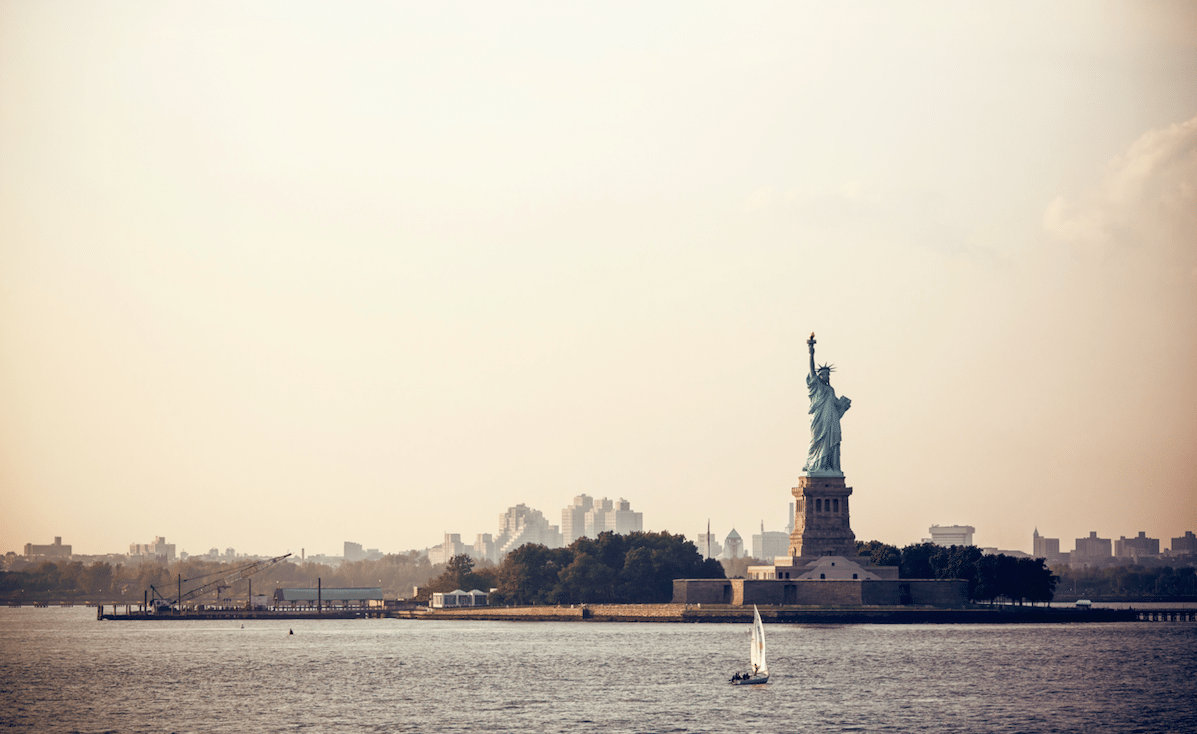 Advancing all four reform components produced the most budget savings. Over 20 years, the study’s “all of the above” scenario reduced cumulative deficits by $570 billion. This occurs because the scenario combines two economically sound policies: (1) increasing high-skilled immigration; and (2) addressing the unauthorized immigrant population through a combination of enforcement, legalization, and expanded temporary worker programs.

Immigration reform’s wage impacts are generally small. None of the policy scenarios produced a wage impact of more than 0.3 percent, about $130 per year for the average worker. Wage effects were generally much smaller than reform’s impacts on the GDP or budget. Importantly, the study only examined the overall average change and did not break wage effects down by skill level or industry.

Immigration and Wages: Decoding the Economics