In its effort to stem the flow of Syrian refugees reaching Europe from Turkey, the European Union has finalized a deal for the “fast and large-scale” return of refugees back to Turkey from Greece.

What is the deal?

Leaders from the European Union and Turkey agreed that:

The deal includes benefits for Turkey:

The agreement is an attempt to decrease the number of migrants crossing from Turkey to Greece, a dangerous practice that resulted in at least 3,771 deaths in 2015. However, the European Union is employing means to achieve this goal that demonstrate the EU’s true intentions when it comes to refugees: to keep as many refugees as possible in Turkey and prevent their entry into the European bloc. 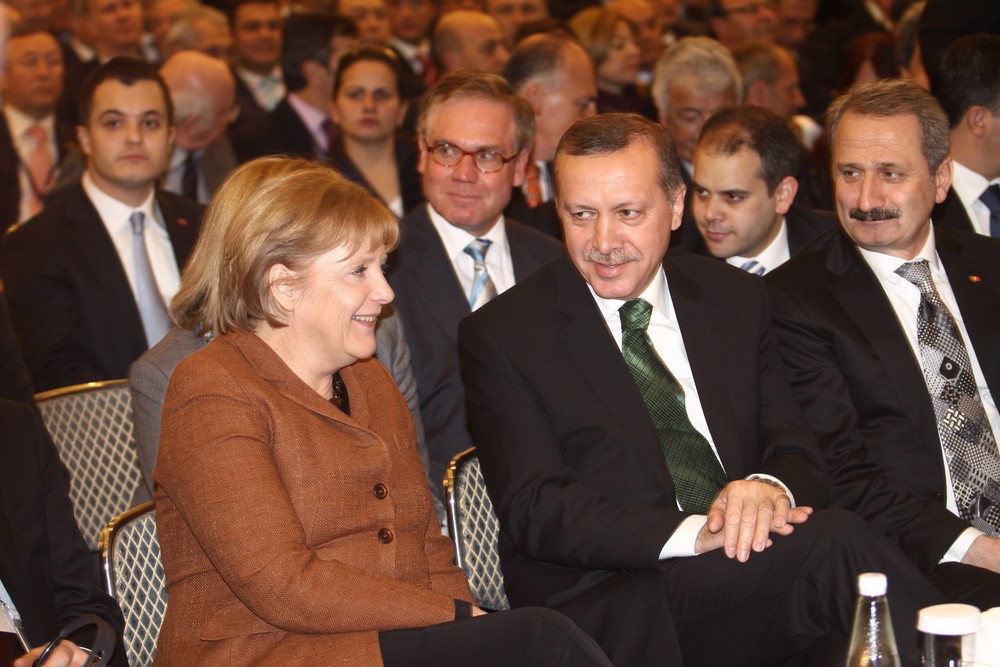 Is the deal legal?

Critics of the deal, primarily humanitarian organizations, contend that the deal is illegal under international law: that countries are required to assess the merit of each asylum seeker, and that asylum seekers cannot be returned to a country that does not offer proper protection. The EU seeks to circumvent this issue by designating Turkey as a “safe third country” for refugees. The deal’s critics, however, argue that, based on its treatment of refugees?including accusations that Turkey has sent Syrians back into Syria?Turkey does not meet the requirements of a “safe third country” under international law.

Europe has fallen short on its commitments to resettle refugees: last September the bloc agreed to relocate 66,000 refugees from Greece, but so far, only 600 have been redistributed.

How many refugees are currently in Turkey?

The number of refugees in Turkey is estimated at around 2.5 million, though due to the number of unregistered refugees, it is difficult to give a definite number. For many refugees, Turkey is their final destination. Last year, 7,500 refugees were officially resettled from Turkey, though many more sought to leave Turkey on their own. As the Syrian war has dragged on and refugees have lost hopes of being able to return to their homes, they have begun to look towards a future outside of Turkey’s refugee camps. However, the slow speed of resettlement programs has led many to attempt the perilous journey across the Aegean, leading to the current crisis?in 2015 alone, perhaps one million refugees reached Europe through unofficial channels.

Will Europe be able to keep its end of the bargain?

Europe has fallen short on its commitments to resettle refugees: last September the bloc agreed to relocate 66,000 refugees from Greece, but so far, only 600 have been redistributed, a number which does not bode well for its new agreement with Turkey.

Outside of the deal with Turkey, the EU has agreed to resettle 20,000 refugees over the next two years. Even if they abide by that commitment, 20,000 is still a staggeringly low number compared with the flow of refugees and need for resettlement, nor will it substantially alleviate the burdens placed on Syria’s neighbors. Indeed, the language of the deal seems to anticipate future problems along these lines, capping the number of refugees required to be resettled at 72,000.

The result of this policy is a Turkey that is nearly full to capacity. In February, in response to a new wave of refugees fleeing Russian shelling around Aleppo, Turkey cautioned that, while it would continue to admit refugees, it could not absorb new waves of migrants.

Turkey, which claims to have spent over 7 billion Euros caring for refugees already, has expressed discontent with European sluggishness, particularly in delivering the 3 billion Euros worth of aid already promised to Turkey.

Perhaps the biggest question will be visa liberalization, which is one of the most positive parts of the deal for Turkish citizens. Both Turkey and the EU will have to take a number of potentially difficult steps to make this a reality, many of which will be particularly unpopular for some European voters. If visa liberalization does not occur as anticipated this summer, both sides will likely blame each other, with unclear implications for the broader future of the deal.

The terror attacks in European capitals will only make Europe more desperate to find a quick fix to the refugee problems it is facing. But attempts by the European Union to outsource the refugee crisis to Turkey are not sustainable. A solution that would alleviate the unfair burden being placed on Turkey while maintaining the safety and dignity of Syrians fleeing civil war would require that European Union countries?as well as the United States, which has agreed to accept a paltry 10,000 refugees in 2016? focus more on increasing their capacity to resettle refugees and expediting their screening processes for doing so, and less on trapping refugees inside Turkey.

Terror Attacks in Turkey: What You Need to Know

EU Refugee Crisis by the Numbers

Immigrant Integration in the U.S. and EU