The New Hampshire budget signed by Governor Maggie Hassan was praised by both Democrats and Republicans in the legislature after passing by a near unanimous vote.

“Like all budgets, this plan required compromise and difficult decisions. But the overwhelming, bipartisan support for the priorities in this budget ? job creation, public safety, education, caring for our most vulnerable citizens, and preserving our natural resources ? demonstrates that our shared values as Granite Staters are far more significant than our differences,” Governor Hassan said. 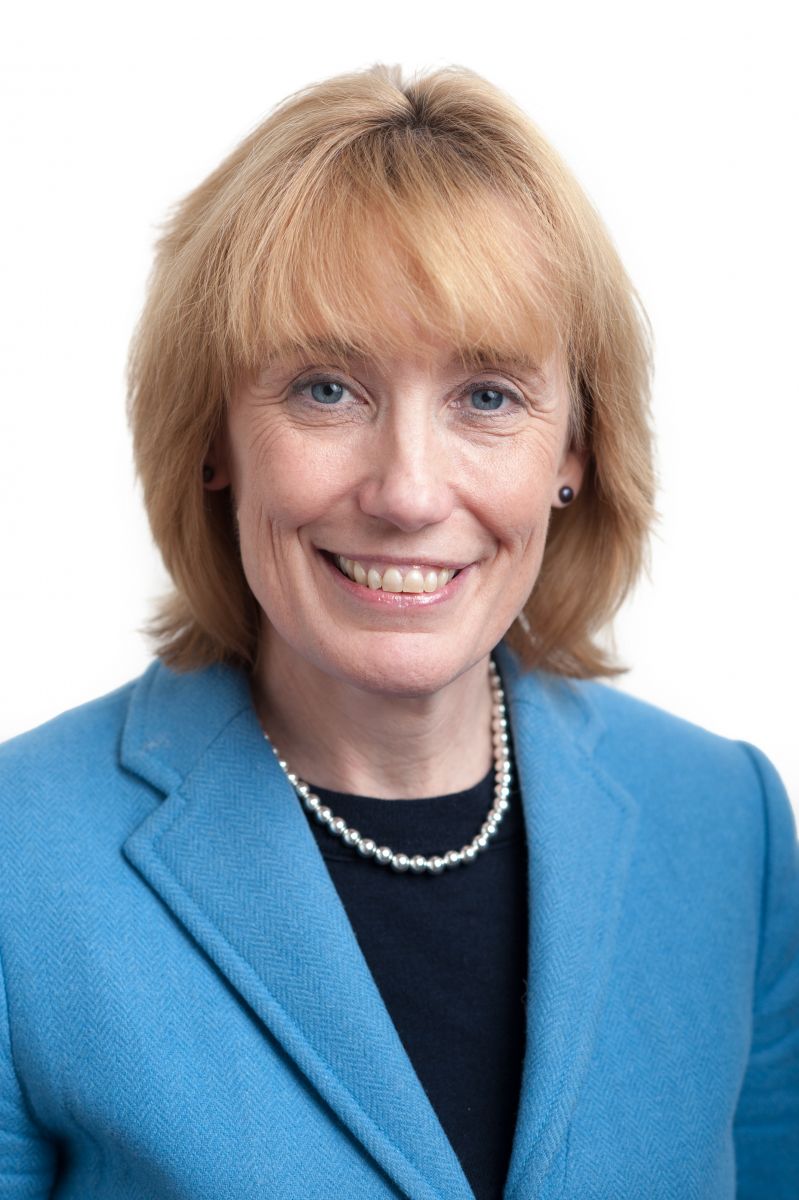 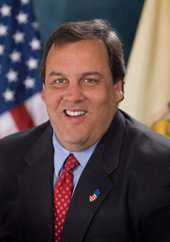 “Working together, we were able to put the people of New Jersey first and pass this budget early,” Governor Christie said in a statement. “Once again, Washington D.C., could take a lesson from the bipartisan example we have set here in New Jersey.”

Both states’ policymakers engaged in significant give-and-take with the governors and their legislatures both compromising to reach an agreement.

15196
Earlier this year, Governors Hassan and Christie each reached bipartisan budget agreements with their legislatures