BPC honors the extraordinary service of former Senators Bob and Elizabeth Dole, two of America’s most prominent and influential leaders.

The Bob and Elizabeth Dole Series on Leadership is designed to help our country better understand what makes for effective, strong leadership across a variety of institutions. It features the work and ideas of prominent influencers with diverse viewpoints from across government, business, science, and other disciplines.

Donate to Support On Leadership

We look forward to seeing you at these upcoming Dole Leadership Events. 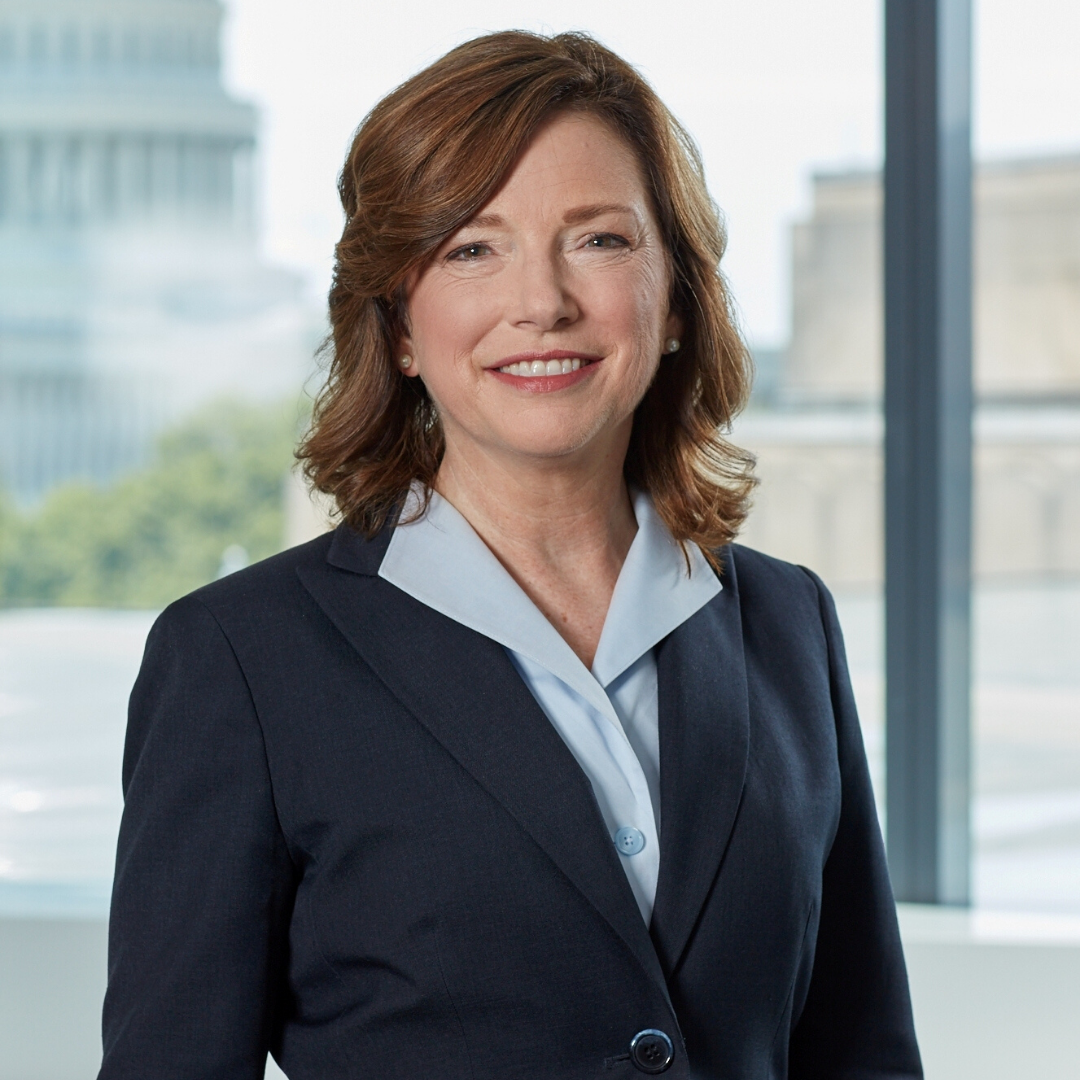 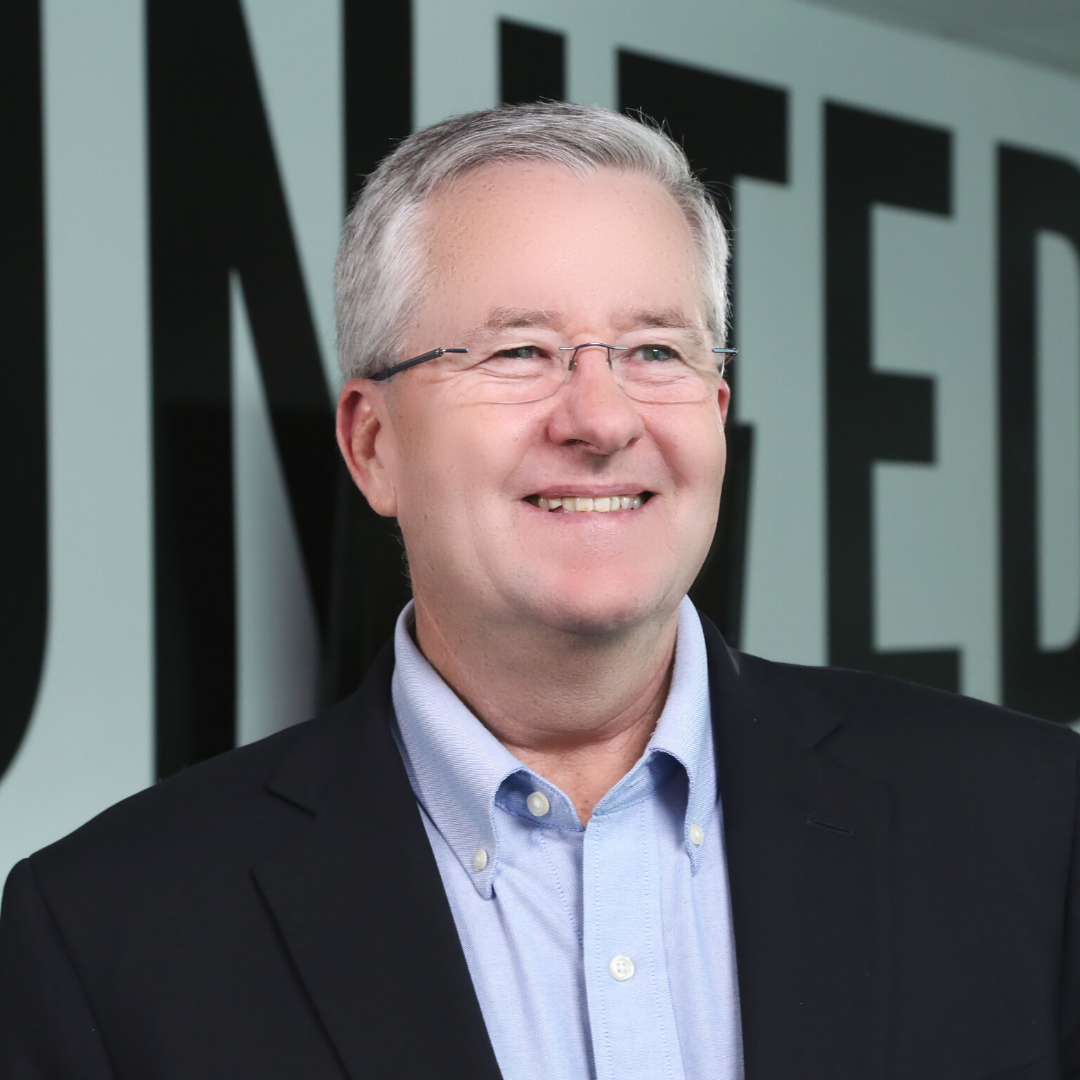 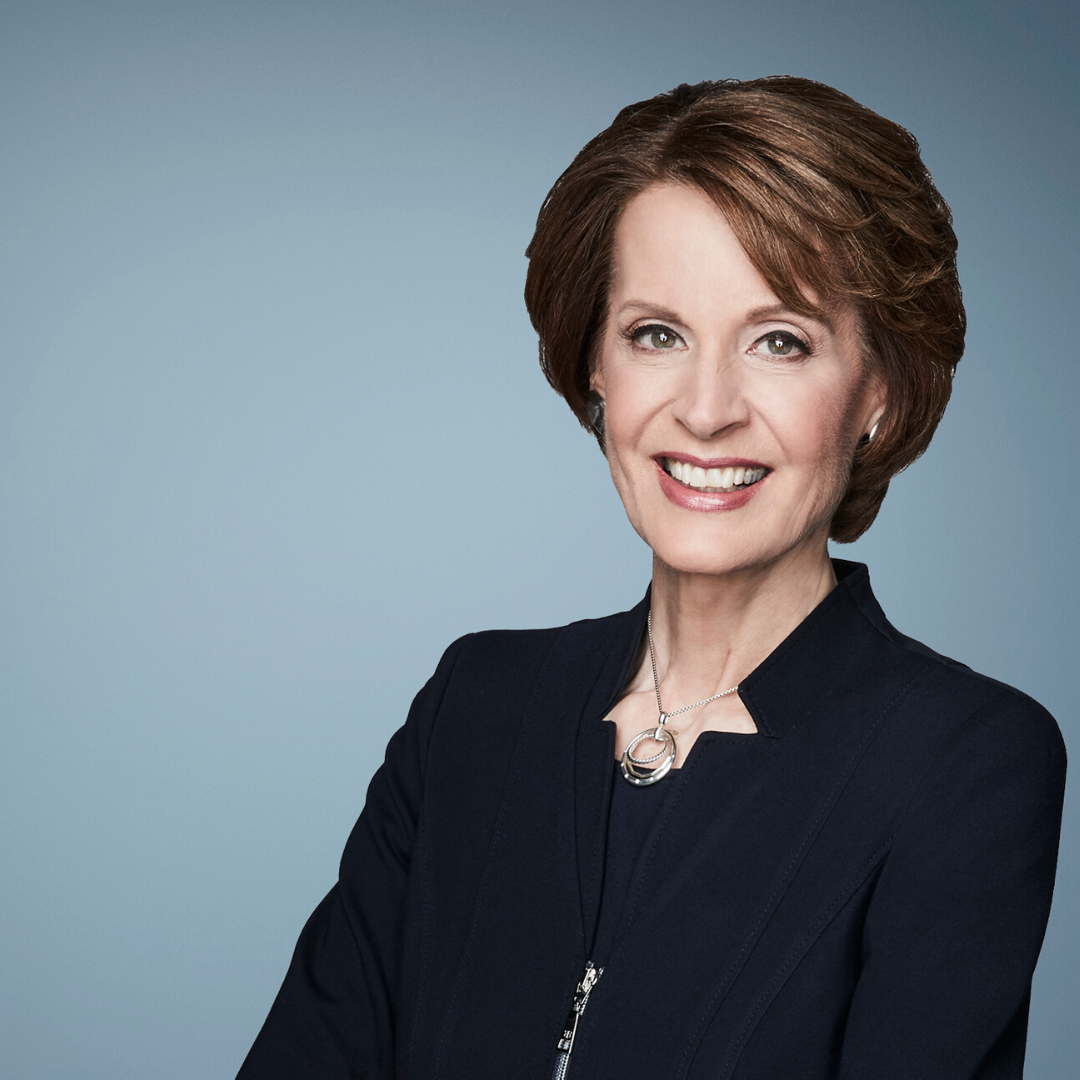 We thank those who have been our past leaders for Dole Leadership. 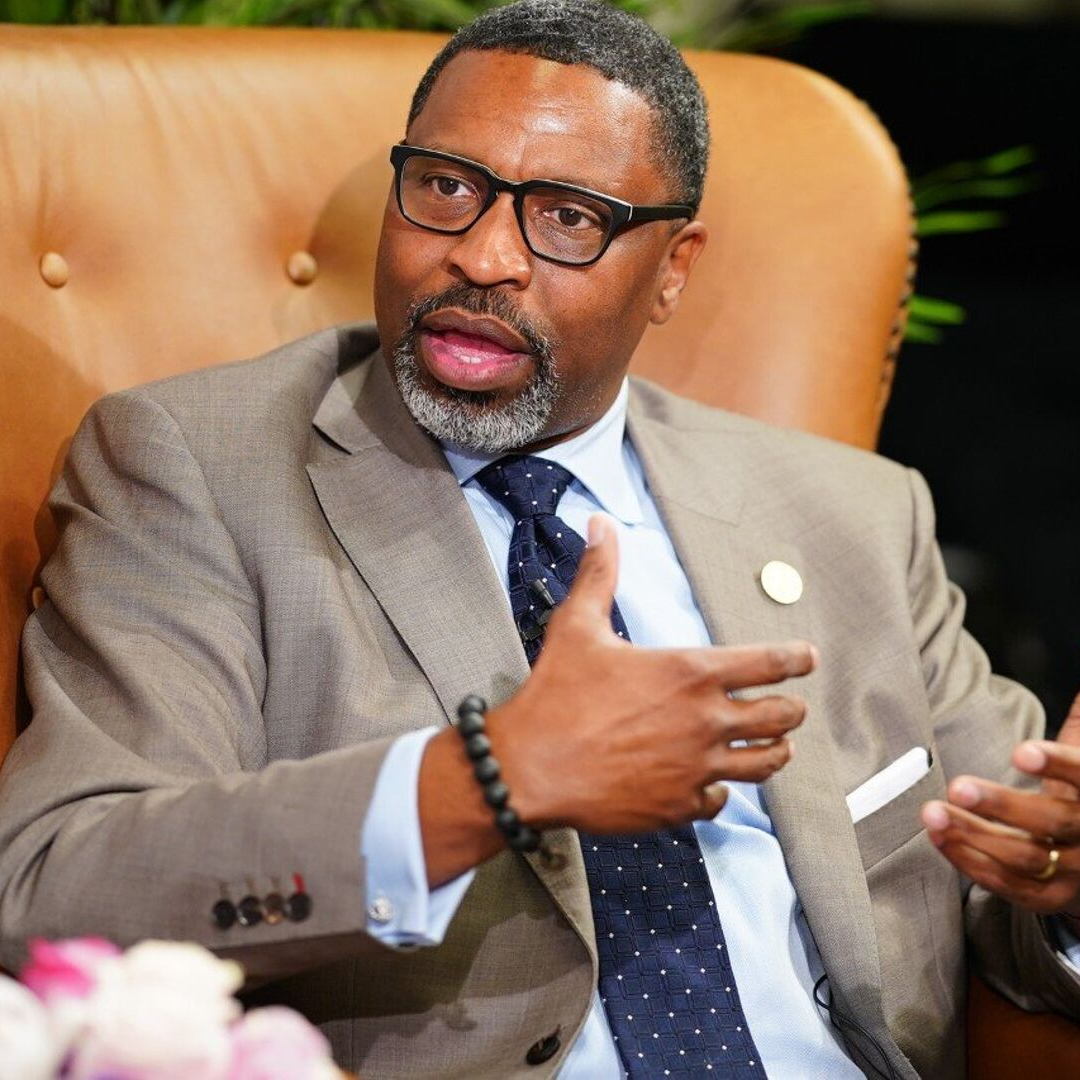 “If there are policy differences, we should tolerate the opportunity to discuss with each other.” 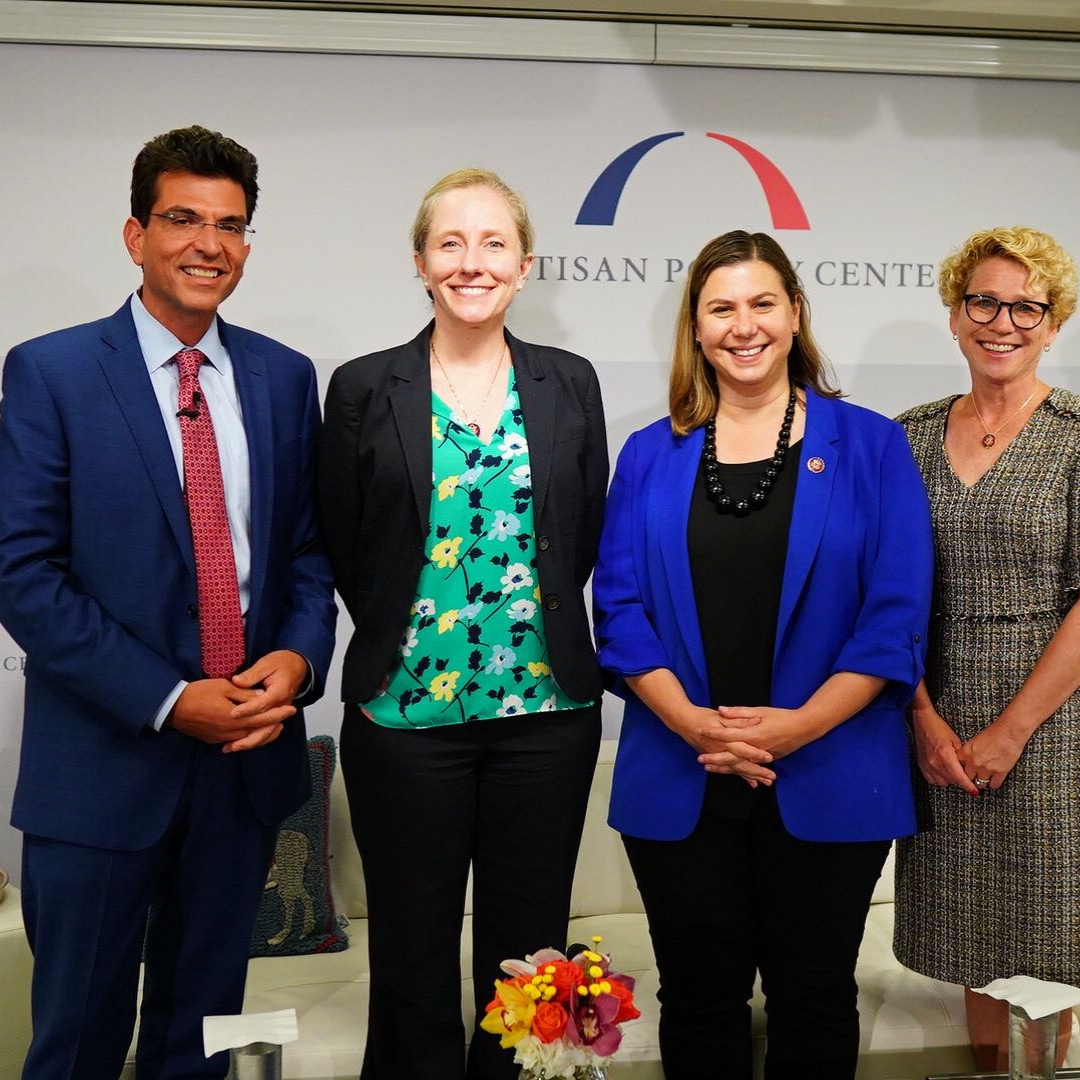 “There are a 100 different ways to contribute mindfully in politics if that’s what you’re passionate about.” 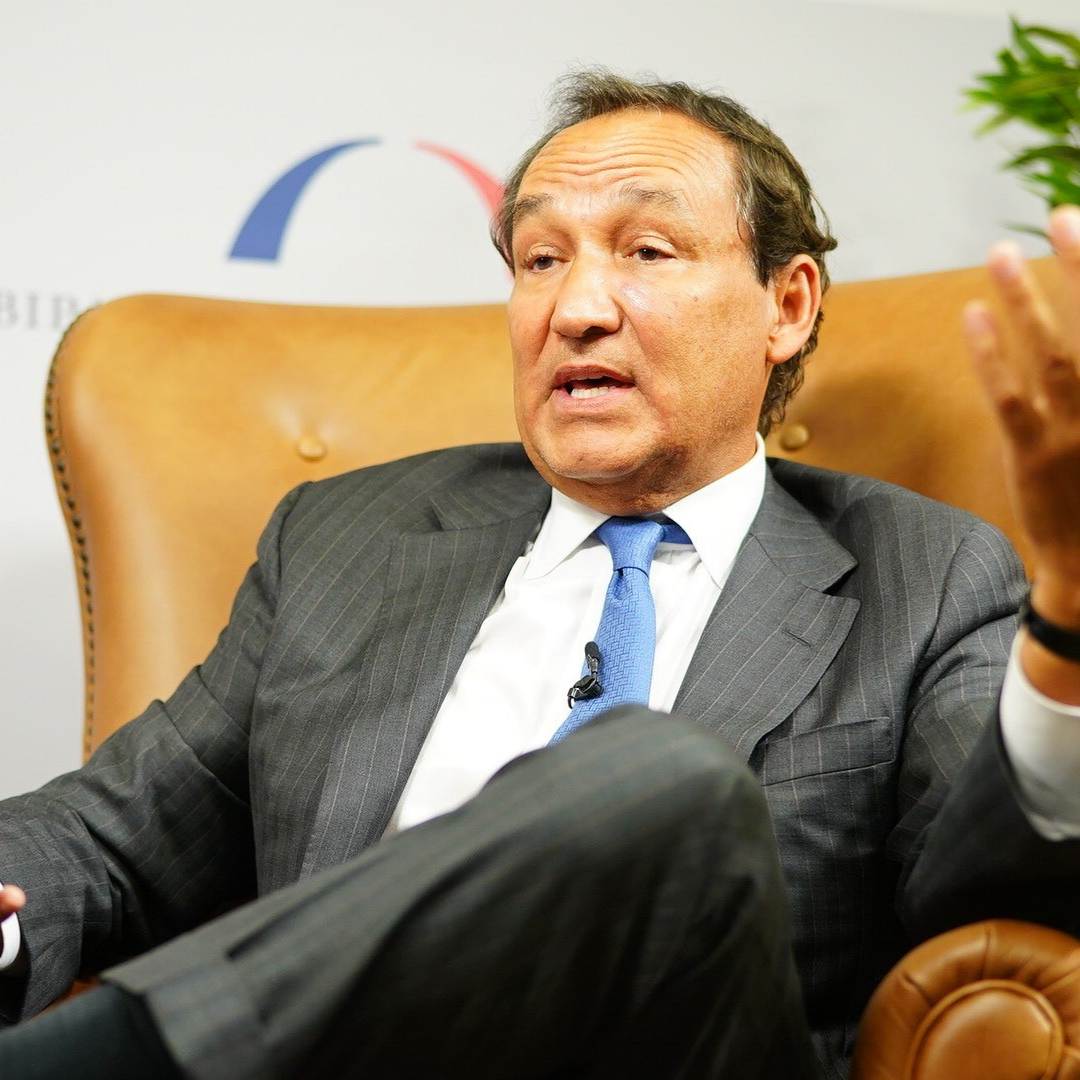 “The fact in life is that we [minorities] do need to work harder, and work harder we shall.” 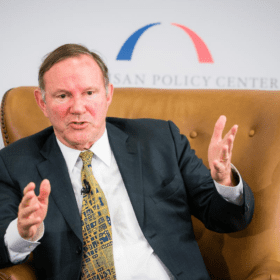 “What I learned while serving in the military is that you’re not quite as smart as you thought you were. You meet people from all walks of life and you learn from them.” 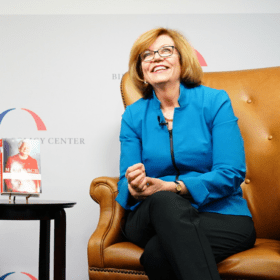 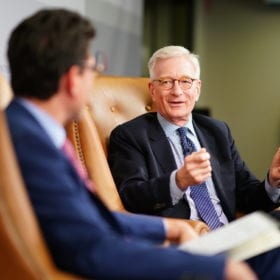 Hank Meijer is executive chairman of Meijer, Inc. in Grand Rapids. His biography of Michigan Senator Arthur Vandenberg was recently published by the University of Chicago Press. 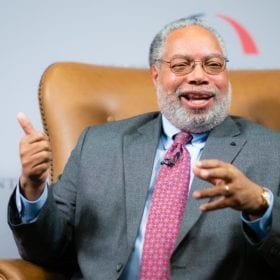 “Effective leadership is the ability to define reality and give hope.” 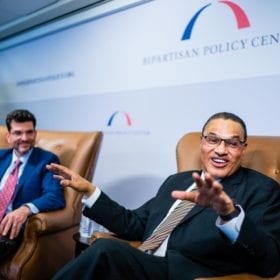 Listen to the Conversation 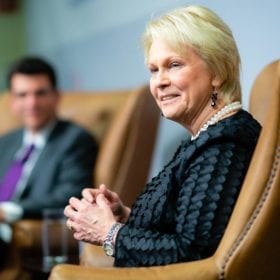 “If somebody trusts in you and they give you a job, and you know they’ve had to work to get you that job, you’re going to do absolutely everything you can to be successful. Not only for yourself, but for them because they had the faith in you.” 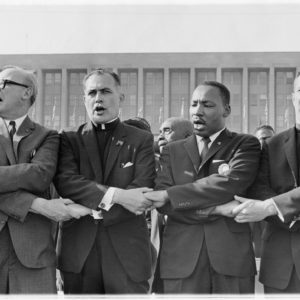 BPC, in partnership with O’Malley Creadon Productions, an award-winning filmmaking team based in Los Angeles, will screen the new documentary film on November 29, followed by a panel discussion. The film showcases how an American priest, Father Ted Hesburgh, became one of the most influential and respected leaders of the 20th century – interacting with US presidents, Popes, students, and serving on numerous corporate boards. The film strongly aligns with BPC’s On Leadership mission of addressing critical problems from different angles and fresh perspectives. 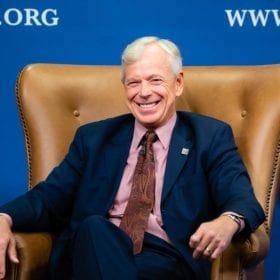 “I think part of the problem with what’s going on in Washington now is we think only the good ideas are the things that rattle around in our head, and my belief is that a good idea can come from anywhere, you just have to listen enough to hear from it.” 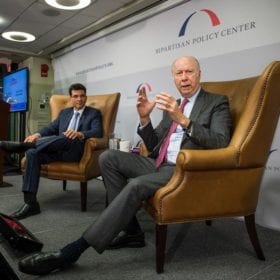 “We need to restore some of the traditions of the past, and one of them was a huge respect for truth. And when you get into a situation where it’s ‘Alice in Wonderland’ I think it really does undermine peoples’ faith in the institutions that you’re trying to have lead the country.”

One of the nation’s longest serving Senate Republican leaders, Bob Dole was known for his ability to work across the aisle and foster practical bipartisanship. He has been a life-long advocate for the disabled and was a key figure in the passage of the Americans with Disabilities Act. In January 2018, Dole received the nation’s highest civilian award — the Congressional Gold Medal — for his contributions as a soldier, legislator, and statesman.

Elizabeth Dole served in both the Ronald Reagan and George H. W. Bush presidential administrations, as well as in the United States Senate. In addition to her many accomplishments, Dole was the first woman in our nation to serve as secretary of transportation and the first woman to win North Carolina’s Senate seat.

“The Dole Leadership Series will showcase great ideas and inspired leadership from corporate executives, community activists, and public officials,” said BPC President Jason Grumet. “With these events, we seek to understand and celebrate the skills and circumstances that define great leaders like Bob and Elizabeth Dole.”