The Syrian Kurdish border town of Kobani (also known as Ayn al-Arab) has been under siege by the group calling itself the Islamic State (IS, also known as ISIS or ISIL) since mid-September. For IS, Kobani would be a huge gain, allowing the group to control an uninterrupted swath of land from its self-declared border of Raqqa in Syria to the Turkish border ? a distance of more than 62 miles. As Kurdish fighters, supported by U.S. airstrikes, fight to repel IS, we will regularly update our coverage of events on the ground. 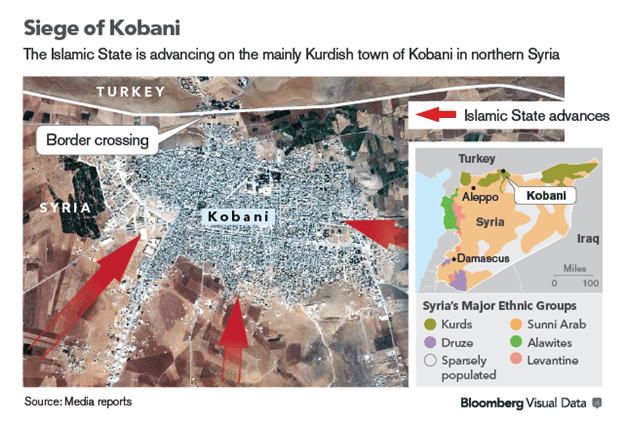 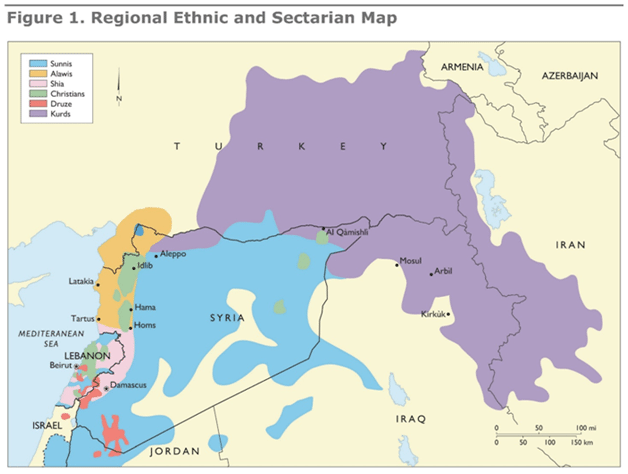 The Importance of Kobani