In case you missed it, here’s what they’ve been saying about BPC this week 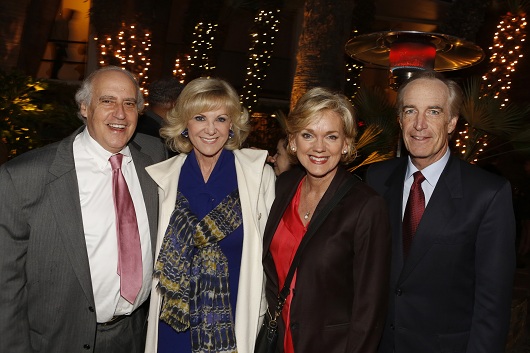 Carie Lemack: TSA’s knife reversal is part of its job


“For years, security experts have been calling for “risk-based” approaches to aviation security. Focus on keeping the bad guys off the plane, not the bad items. It’s how the Israelis, largely considered the gold standard in aviation security, have been doing it for decades.”


“The budget relies on “unreasonably deep cuts” to non-defense discretionary spending to fund more defense spending than called for under current law, William Hoagland, senior vice president at the Bipartisan Policy Center, wrote in a statement.”


And that, says Michael Leiter, is as it should be. Mr. Leiter, the former director of the United States National Counterterrorism Center, says the prosecutions are “intended to have a deterrent effect. We’ve come too far toward willy-nilly leaking of sensitive information.”


Obama’s shift to a “charm offensive” in dealing with members of Congress likely reflects a sense of public weariness from endless budget battles, said Steve Bell, a former staff director of the Senate Budget Committee and now with the Bipartisan Policy Center, a Washington think tank.

“It’s important to change the subject away from debts and deficits and instead talk about things where you can make progress – immigration reform, for example, or on guns,” Bell said.