What: “Would a Financial Transaction Tax Affect Financial Market Activity?” In the wake of the financial crisis, commentators have suggested a transaction tax (Tobin tax) on financial markets. The potential consequences of such a tax could be hazardous to the financial markets affected, as well as to the economy. Professor Wang, in a recent Cato paper, reviewed the relevant theoretical and empirical literature and applied these findings to estimate the possible impact of a transaction tax on U.S. futures market activity as well as its utility as a potential source of tax revenue. Wang showed that a transaction tax on futures trading will not only fail to generate the expected revenue, it will likely drive business away from U.S. exchanges and toward untaxed foreign markets. Our panelists will discuss the implications of this paper as well as general issues related to any proposed financial transactions tax. Learn more here. 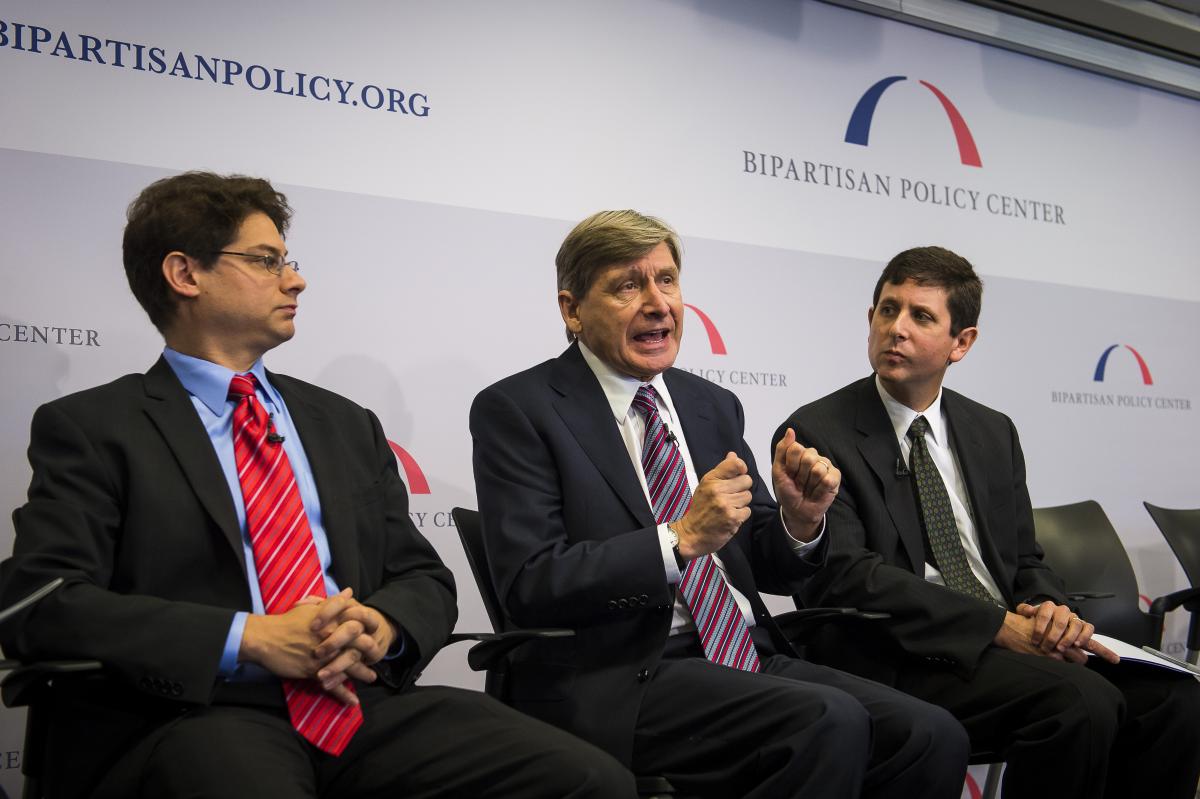 What: Tax Policy and U.S. Manufacturing in a Global Economy” On March 15, the Urban-Brookings Tax Policy Center and the International Tax Policy Forum will host a conference to assess the current state of U.S. manufacturing, its contribution to U.S. economic growth, and whether tax reform should maintain, deepen, or eliminate preferential income tax treatment of manufacturing income. Learn more here.

What: Speaking at the LeadingAge PEAK Leadership Summit at the Marriott Wardman Park Hotel. Learn more about the summit here. 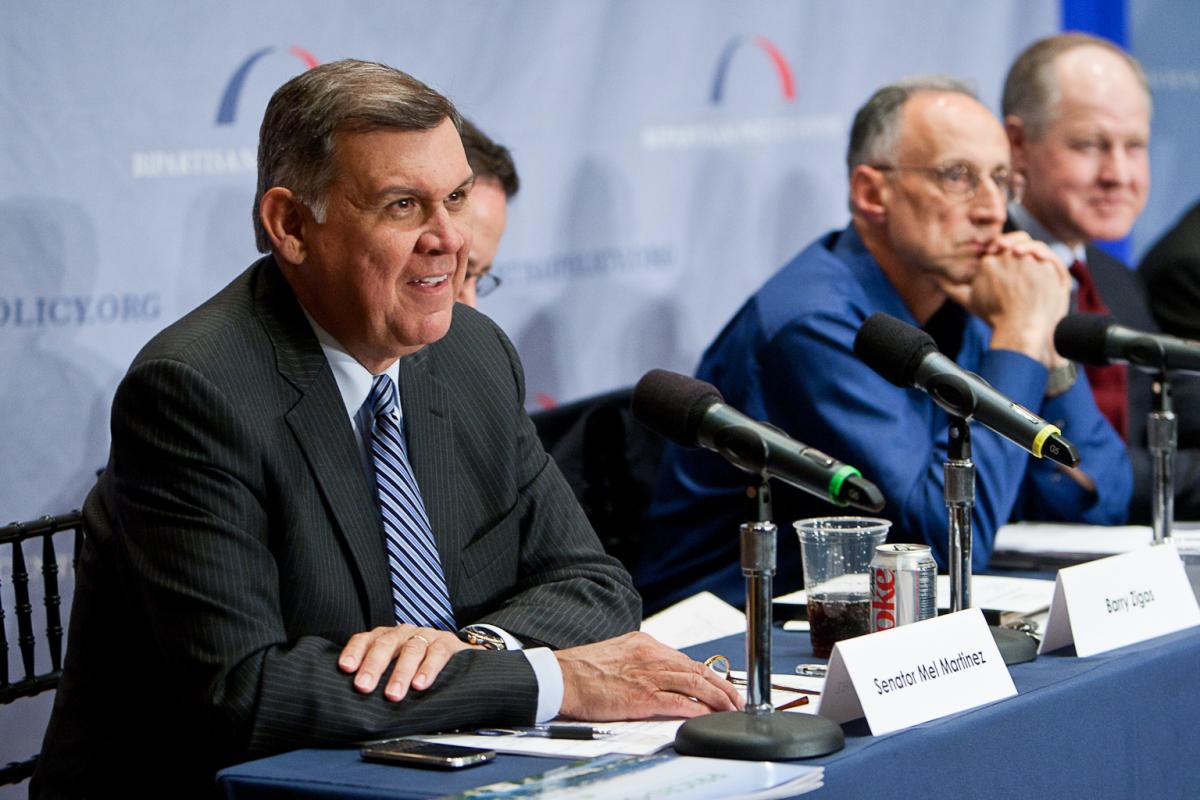 What: Former HUD Secretary and U.S. Senator Mel Martinez will testify before the U.S. Senate Committee on Banking, Housing, and Urban affairs at 10:00AM EST on behalf of the Bipartisan Policy Center’s (BPC) Housing Commission. The hearing will evaluate bipartisan solutions for housing finance reform.

What: Secretary Donna E. Shalala will speak at a POLITICO Pro Health Care Breakfast Briefing for a discussion about defining the scope of practice and what’s to come for health care in 2013. View more information about the event and RSVP here.