The once strong and vital partnership between the United States and Turkey has been steadily deteriorating, to the point that the countries appear no longer to share many, if any, interests or values in common. Yet, of the myriad concerns that U.S. policymakers can rightfully raise about the behavior of Turkey’s Justice and Development Party (AKP) government from its relationship with Islamist extremist factions in Syria to its erosion of democracy at home the one that should concern them most is seemingly the least discussed in Washington: the renewed conflict between Turkey and the Kurdistan Workers’ Party (PKK).

For at least the last five years since Ankara and Washington first clashed in 2011 over what elements of the Syrian opposition to support in their fight against Bashar al-Assad a growing gulf has emerged in the foreign policies of these once staunch allies. And two years after that, when in 2013 then Prime Minister Recep Tayyip Erdogan authorized the brutal suppression of peaceful protests in Istanbul’s Gezi Park, policymakers in Washington began growing increasingly concerned about the erosion of Turkish democracy and the rise of strongman authoritarianism, with Erdogan at its helm. 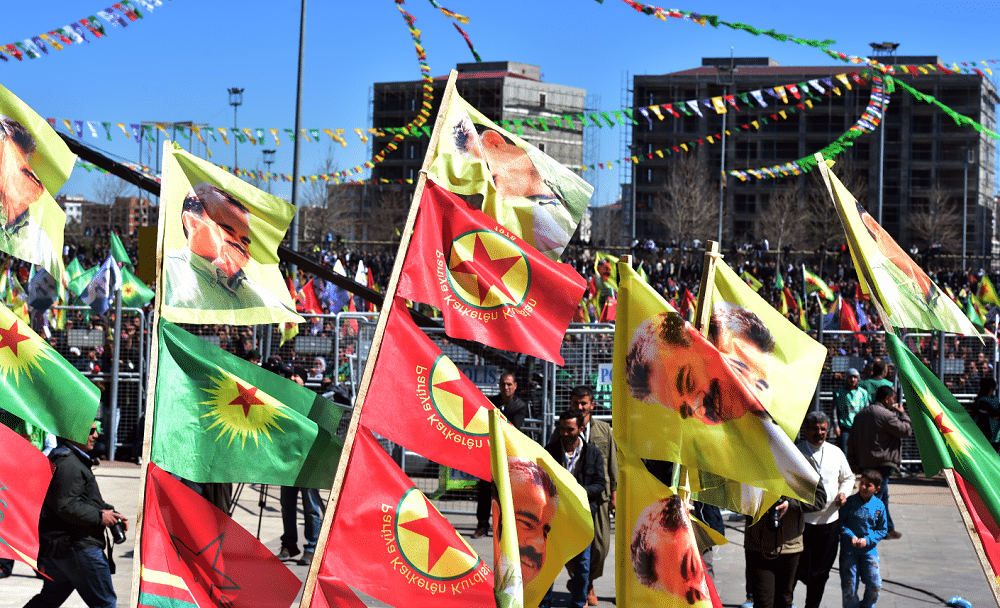 As these concerns mount, one relative bright spot remained in Turkey: negotiations between the AKP and PKK in pursuit of a final, peaceful settlement to a decades-long insurgency. Hopes were first raised when the AKP held itself out as a liberal democratic political force, promising to curb the power of the Turkish military and bring Turkey into the European Union. But when the AKP’s behavior became increasingly authoritarian, the deal Erdogan offered to the Kurds proved to be a Faustian bargain: help him amass absolute power in return for securing a degree of political and cultural liberty for themselves. Instead, Kurdish politician Selahattin Demirta and his Peoples’ Democratic Party (HDP) ultimately choose to fuse the fight for Kurdish rights with the nation’s larger battle for democracy, leading a liberal campaign against Erdogan’s presidential ambitions in the spring of 2015. The HDP’s strong showing in June 2015 parliamentary elections denied the AKP, temporarily as it would turn out, a single-party government. But hope for peace was extinguished soon after with the resumption of hostilities in July 2015.

Each time violence has erupted it has corresponded with increased authoritarianism in which dissent must be crushed and the specter of civil war is a convenient excuse for even more oppressive governance.

Now, after hundreds have been killed, thousands have been wounded, and hundreds of thousands displaced in the last ten months of fighting, there is little reason to believe conditions will improve. An analysis of the conditions under which past paroxysms of Turkish-Kurdish violence have waxed and waned suggests that the dynamics at play currently in Turkey, and in its neighborhood, will only intensify this conflict, potentially driving it to the heights of bloodshed and upheaval that made the 1990s Turkey’s “lost decade.”

The history of conflict between the Turkish state and Kurds is a long and brutal one, predating the rise of the PKK in the 1980s and stretching back to the very inception of the modern Republic of Turkey in 1923. When the conflict has abated in the past, as in the 1950s, it has done so during a moment of democratic opening in which a new political force sought to gain Kurdish electoral support against the entrenched institutions of the state, just like the AKP in 2003. And each time violence has erupted, as in the 1920s and 1980s, it has corresponded with increased authoritarianism in which dissent whether against the Turkish state or its ethnic nationalist ideology must be crushed and the specter of civil war is a convenient excuse for even more oppressive governance. 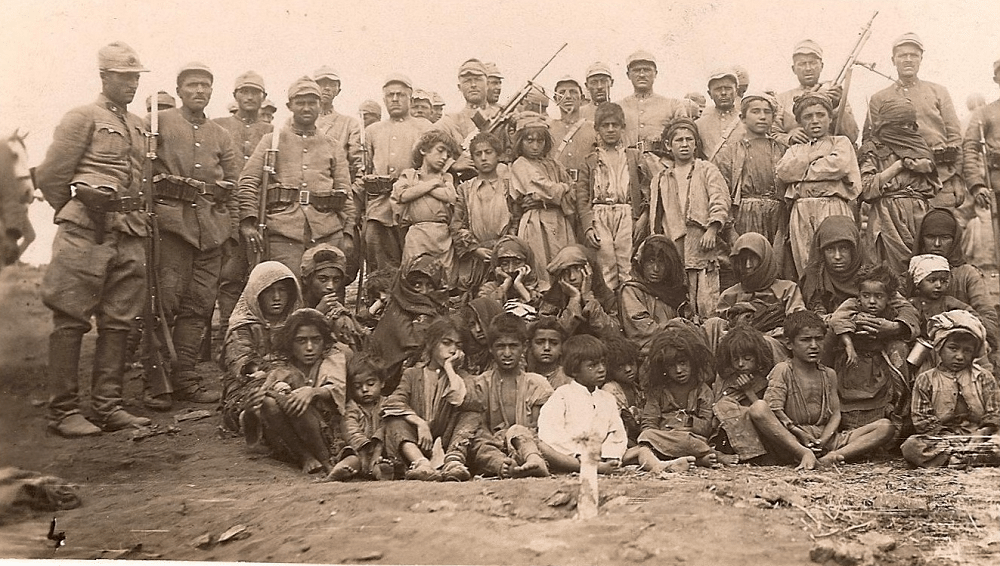 These dynamics are at play today. Erdogan’s autocratic ambitions militate against granting Turkey’s Kurdish population the self-rule they seek while a strategy of trying to compel their obedience through force plays well with the nationalist voters he is counting on to support him in his quest to rewrite Turkey’s constitution. The continuing fragmentation of Kurdish society and the Kurdish national movement have also made accommodation between the Turkish state and some form of Kurdish leadership increasingly unlikely. Recent elections show the ideological divisions within Turkey’s Kurdish community remain as pronounced as they were in the 1980s and ’90s, while even within the Kurdish nationalist movement tensions have emerged between HDP’s political leadership, PKK Leader Abdullah Öcalan in his island jail, PKK commanders in northern Iraq, and radicalized youths in many Kurdish cities. Moreover, a number of additional dynamics could further combine to prolong and intensify the fighting, including amplified distrust from the failure of previous negotiations and, more than anything else, the war in Syria.

The exacerbation of the Kurdish conflict would be devastating for Turkey, marking the complete reversal of the political, economic, and social gains the country had made over the last decade and a half and all but condemning it to a dark period of instability, likely marred by authoritarian oppression and political violence.

Cascading Conflicts: U.S. Policy on Turkey, Syria, and the Kurds

Recent Developments a Grim Tableau of Politics in Turkey

Terror Attacks in Turkey: What You Need to Know