Healthier populations make for more prosperous and stable societies. When the United States helps improve the health of people in other countries, Americans gain goodwill and strengthen U.S. national security. As President Obama’s 2015 National Security Strategy states: “The United States is safer and stronger when fewer people face destitution, when our trading partners are flourishing, and when societies are freer.” Good health is a prerequisite for all of that to happen.

There is no better example of the power of a well-executed global health initiative than the President’s Emergency Plan for AIDS Relief (PEPFAR), established originally by George W. Bush. PEPFAR is also a potential example of what we call strategic health diplomacy (SHD). It is the idea that, by addressing global health, America advances its own national strategic interests. Global health interventions should be a critical element of U.S. national security policy, giving U.S. policymakers a means to improve the lives of people around the globe, and thereby build stronger, more stable, more prosperous, and more capable partners.

HIV/AIDS is the sixth leading cause of death worldwide, ahead of such scourges as diabetes, hypertension, and vehicular accidents. The disease is also a destabilizing force in some of the world’s poorest and most vulnerable societies. At the turn of the millennium, American leaders recognized that the devastation caused by HIV/AIDS would depress economic development, inhibit good governance, and decrease the size and productivity of the workforce?conditions that breed instability and conflict. In July 2000, President Bill Clinton declared AIDS to be a “national security threat” and, under the George W. Bush administration, Secretary of State Colin Powell warned that the disease posed “a clear and present danger to the world.” 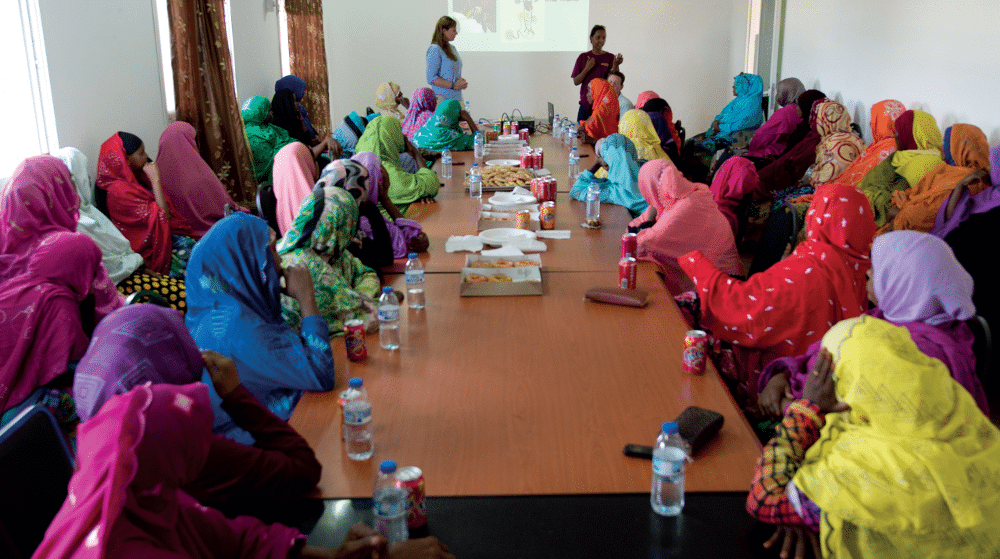 With nearly 37 million people affected by HIV/AIDS, the United States responded to this crisis with the greatest ever example of humanitarian action by a single country in history. In 2003, President Bush announced the launch of PEPFAR and Congress approved it with strong bipartisan support. The initiative established bilateral aid programs to enhance HIV/AIDS treatment in 15 low-and middle-income target countries. PEPFAR was renewed by Congress in 2008?with a near-tripling of its budget?and again in 2013. PEPFAR now reaches 65 countries worldwide.

PEPFAR’s positive health impacts over the last decade are indisputable: it has reduced HIV/AIDS-related mortality and morbidity and rapidly expanded access to anti-retroviral treatments for more than 7.7 million men, women, and children. Equally important is that PEPFAR may have had key secondary effects on public opinion, socio-economic development, and state stability, which all in turn boost U.S. national security objectives.

Given that these secondary effects may be indirectly related to the introduction of PEPFAR, we believe that the concept of SHD is promising and one that warrants more focused research and attention.

Despite PEPFAR’s positive impact, as well as the emergence of new global health challenges?including pandemic threats like the H1N1 flu and Ebola, other infectious diseases, and non-communicable diseases?advancing more U.S. global health programs of the same scope will be a challenge due to fiscal pressures.

Any retreat from continued U.S. leadership in global health would be shortsighted. PEPFAR has worked, and the United States should do more. Investments in the well-being of others pays not just humanitarian dividends but potentially strategic dividends as well.

In a resource-constrained environment, it is important to select future global health programs that have clear strategic benefits and design them to have the biggest possible impact. Based on our study of PEPFAR’s strategic impacts, there are six key lessons for designing SHD initiatives:

Further, when selecting SHD programs and initiatives in the future, implementers should take care to consider three main criteria:

These important measures will lay the foundation for successful global health initiatives?those that provide tangible boons to public health in partner countries while potentially strengthening U.S. national interests. As policymakers debate how to engage the world?and how to secure U.S. interests and mitigate foreign threats under budgetary constraints?strategic health diplomacy should be considered an effective tool to meet these challenges.