The Congressional Budget Act of 1974 was a major reform designed to enhance legislative power by giving Congress an orderly process for deciding on the government’s spending priorities and how to pay for them. The Budget Act established the House and Senate Budget Committees, the Congressional Budget Office, and a demanding set of procedures for deciding on spending, revenues, and deficits.

After more than 40 years, the process has broken down and urgently needs repair. Indeed, the process specified in the Act?which calls for agreement on a budget resolution early in each congressional session, followed by passage of individual appropriations bills to be signed by the president before the fiscal year begins?has rarely been followed in recent years. In the face of increasing partisan polarization and frequent gridlock, Congress and the executive branch have lurched from one budget crisis to another and kept the government running by means of continuing resolutions and massive omnibus appropriations bills. They have sought to force themselves to make decisions by resorting to special, sometimes bizarre devices, including the super committee, the fiscal cliff, and sequestration.

The current Congress should be commended for having recently adopted a conference agreement for the upcoming 2016 budget year?the first time since April 2009. However, in recent years? and this Congress is no exception?both the White House and congressional budget blueprints have been increasingly used as a political-messaging device. In a political town, there is nothing wrong with messaging tools, but authors of the Budget Act envisioned that a congressional budget would be more than a party-platform statement. They believed the process would heighten debate of the fiscal challenges confronting the nation and set in motion real negotiations, trade-offs and fundamental legislative reforms toward the goal of fiscal sustainability. 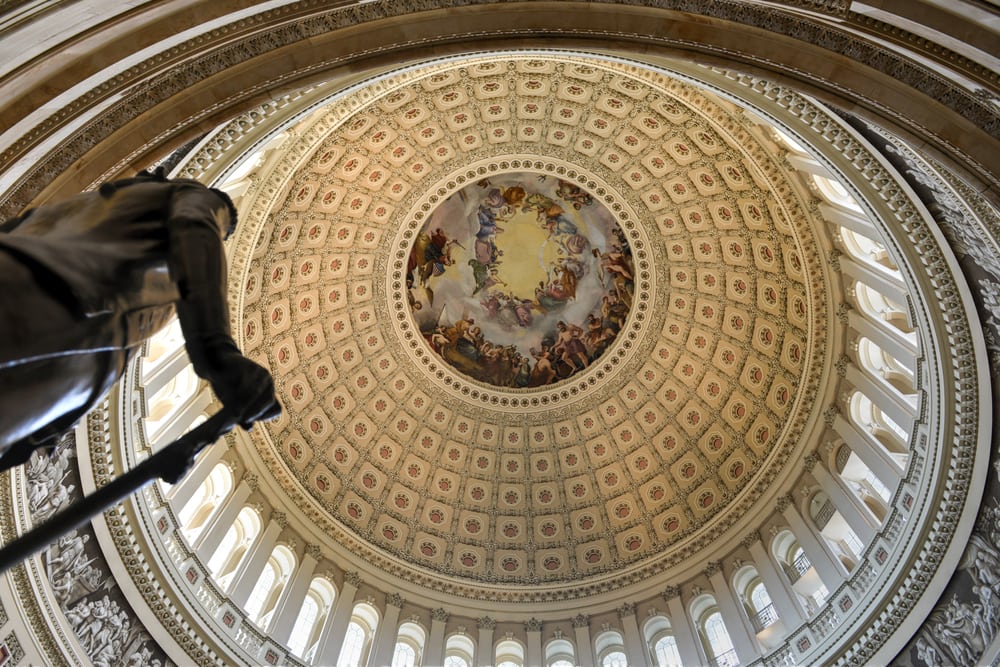 Leaders in both parties also call for a return to “regular order,” but the parameters of the federal budget have changed so dramatically since 1974 that the old “regular order” is no longer appropriate. Mandatory spending for the major entitlement programs, such as Medicare and Social Security, has grown rapidly and is now far larger than annual appropriations. Spending through the tax code has escalated. The national debt has soared in relation to the size of the economy and is projected to rise further in the future. It is time to rethink the objectives of the budget process and redesign “regular order” to deal with the budget situation Congress faces now and in the future.

The two of us have held leadership roles in the federal budget process over four decades. We have seen the strengths and weaknesses of the process from multiple angles and thought hard about how to improve it. We belong to different political parties, but we share a commitment to orderly budget process and fiscal responsibility. We are saddened by the demise of the process from its original goals. Out of our shared experience, we offer a set of proposals that we hope will help Congress shape a new budget process?one that will advance its original goals and assist elected officials in dealing with inherently tough choices on spending, taxing, and borrowing.

We are under no illusion that improving the federal budget process will transform the political and legislative atmosphere or erase current tensions. Reforming the budget process will not by itself eliminate partisan polarization, establish collegiality, or restore civil discourse. Difficult political decisions, such as controlling entitlement spending and balancing desired spending with adequate revenues, require more than new budget tools. They require the political will to apply current available and new tools to achieve agreed-on fiscal goals. Nevertheless, we believe improving the budget process can help.

On the following pages we offer ten specific recommendations that reflect these themes. Some will find our proposals too drastic to be feasible and others will find them too incremental. We have tried to pick a middle ground that builds on the strengths of the existing budget process and that proposes the changes we deem most needed to deal with current challenges.