The Bipartisan Policy Center has prepared three issue briefs to promote a greater understanding of the issues surrounding the crude oil export ban. This series includes a topic overview, a review of potential domestic effects and an assessment of geopolitical implications.

In 1975, Congress passed the Energy Policy and Conservation Act, which paved the way toward banning the export of domestically produced crude oil and built upon existing domestic price controls, in response to the 1973 Arab oil embargo. At the time, such measures were seen as a means to secure U.S. “energy independence” and maintain low oil and gasoline prices in the United States. But global and domestic oil markets have both substantially changed since the 1970s. Domestic price controls for oil were lifted in 1981, and crude oil markets are now globally integrated, with prices set by global supply and demand. 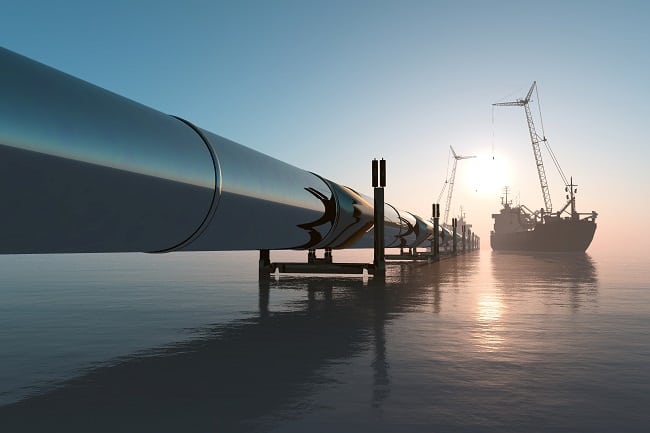 America’s energy position is very different today than it was in 1970s. The advent of hydraulic fracturing and shale oil and gas development, particularly in the Bakken (North Dakota) and Eagle Ford (Texas), has significantly increased U.S. energy production volumes. Indeed, oil production has grown more in the United States over the past five years than anywhere else in the world. View the full brief

Repealing the crude oil export ban could have a significant impact on geopolitics and national security. Lifting the ban would allow the United States to strengthen its position as a world leader in the energy market by increasing its ability to produce greater amounts of crude oil. View the full brief

Infographic: The Effects of Lifting the Crude Oil Export Ban

Infographic: The Geopolitics of Lifting the Crude Oil Export Ban

An increase of American crude oil in the global market place likely diminishes the influence of other exporting nations by weakening their market share. Assuming demand remains constant, greater volumes of crude oil from stable suppliers, such as the U.S., grants more power to importing countries over potentially manipulative suppliers by offering steady diversification options. View the full infographic

What’s in a Name? The Rise of Condensate Exports