Join us on November 16 at 3:00 p.m. EDT (2:00 p.m. CDT, 12:00 p.m. PDT) for the webcast release of our new immigration report An Immigration Patchwork in the States: How Partisanship, Regionalism, and Shifting Priorities Impact State Immigration Laws. The report examines immigration laws that have passed at the state level over the last decade and the increased role that states have taken in the face of a broken national immigration system.The webcast will be moderated by BPC’s Director of Immigration and Cross-Border Policy Theresa Cardinal Brown, and feature Policy Analyst Cristobal Ramón discussing the report’s findings, as well as commentary from Margie McHugh, Director of the National Center on Immigrant Integration Policy at the Migration Policy Institute (MPI), and Ann Morse, Program Director of the Immigrant Policy Project at the National Conference of State Legislatures (NCSL). We hope you will join us live for the panel. 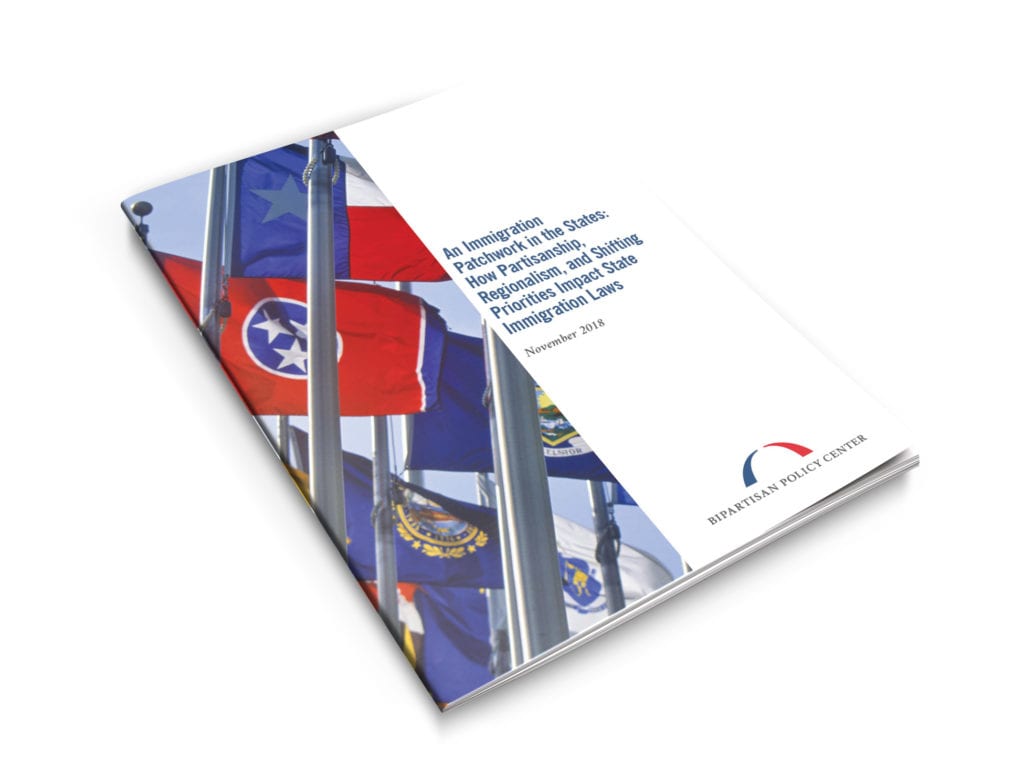 Do We Need to Rethink Materiality?