COVID-19 has put significant financial strain on people across the country, highlighting a longstanding lack of liquidity for many households. As the economic fallout from the pandemic continues, these challenges will only grow more severe. To help struggling families and to build a more resilient economy on the other side of this crisis, there is a need for new policies and solutions that facilitate short-term savings. Join the Bipartisan Policy Center, the Funding Our Future campaign, and the Aspen Institute’s Financial Security Program for a digital panel discussion that will lay out ideas for a 2021 emergency savings policy agenda to help Americans bolster their financial safety nets.

In light of restrictions related to the COVID-19 pandemic, BPC events have shifted to all remote formats, such as video teleconferences or calls. 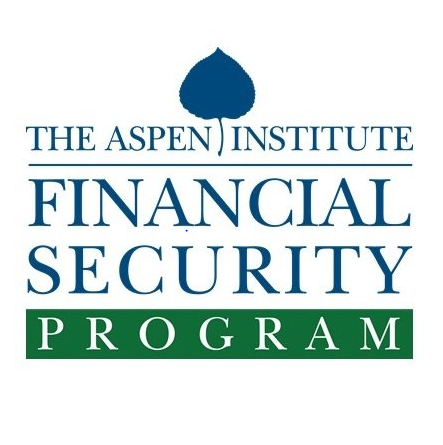 Today's Challenges and Tomorrow's Skills: How the Workforce of the Future Starts with Strategic Action Now