Investors are increasingly considering ESG factors in their investment decision-making, which has led to an increased need for ESG data, analysis, investment products, and standards bodies and in turn has led to a series of complex regulatory questions. While ESG efforts have been underway for years in the private sector, the government – and particularly the Congress – has comparably little experience working on these issues. 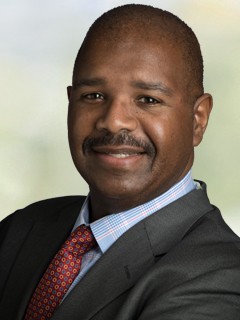 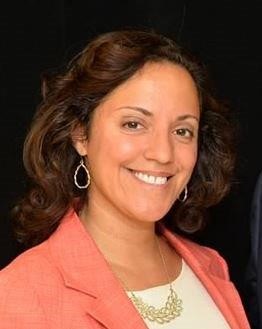 Lisa Epifani leads Chevron’s Environmental, Social, and Governance (ESG) and Sustainability team, which manages engagement with investors and other stakeholders on related issues. In addition, the team advises Chevron’s executives and the Board on ESG trends and stakeholder expectations, leads Chevron’s ESG reporting activities, and coordinates experts across Chevron on ESG matters. Lisa joined Chevron in 2014 as the Manager of Legislative and Regulatory Affairs (LRA) in Chevron’s Corporate Affairs group.

Previously, Lisa was a partner with the Van Ness Feldman Law Firm in Washington, D.C. and served in various governmental roles developing energy policy and strategy. She was appointed by President George W. Bush and unanimously confirmed by the U.S. Senate as Assistant Secretary for the Department of Energy’s Office of Congressional and Intergovernmental Affairs. Lisa also served at the White House on the National Economic Council as a Special Assistant to President George W. Bush covering energy and environmental issues. She was Counsel on the Senate Energy and Natural Resources Committee under then-Chairman Domenici. Lisa received a Juris Doctor degree from Yale Law School in 1997 and a Bachelor of Arts in the Plan II Honors Program from the University of Texas at Austin in 1994. She was a Marshall Memorial Fellow in 2009. 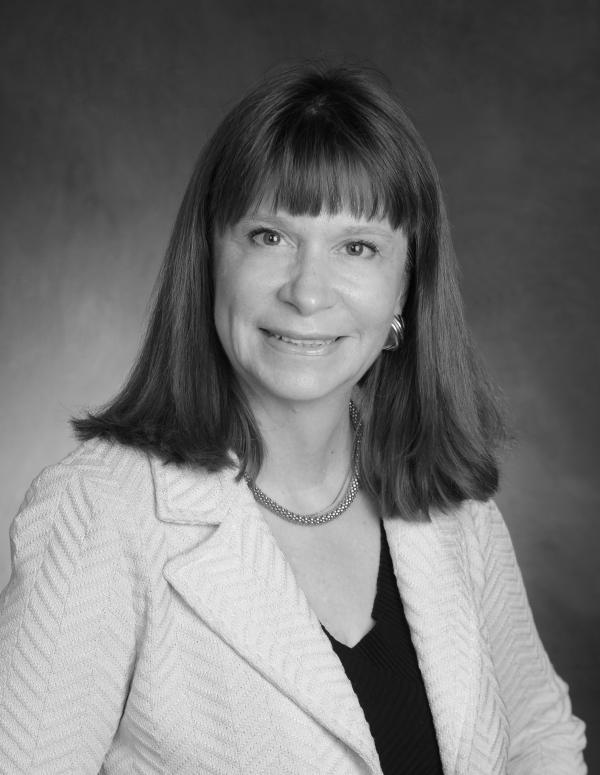 Ms. Foran is Chief Governance Officer, Vice President and Corporate Secretary of Prudential Financial, Inc. She has been a corporate governance leader throughout her career at Sara Lee Corporation, Pfizer, Inc. and J.P. Morgan & Co., Inc. She is admitted to the New York, Illinois, Pennsylvania, and New Jersey (In-house) Bars. Ms. Foran is a Director on the Board of Occidental Petroleum Corporation and Chairperson of its Corporate Governance, Nominating and Social Responsibility Committee . She previously served on the Board of Directors of The MONY Group Inc. and MONY Life Insurance Company. Her many contributions to the Society of Corporate Secretaries and Governance Professionals is evidenced by her leadership roles as former Chairman, former director, former Chair of the Securities Law Committee, and former Treasurer. 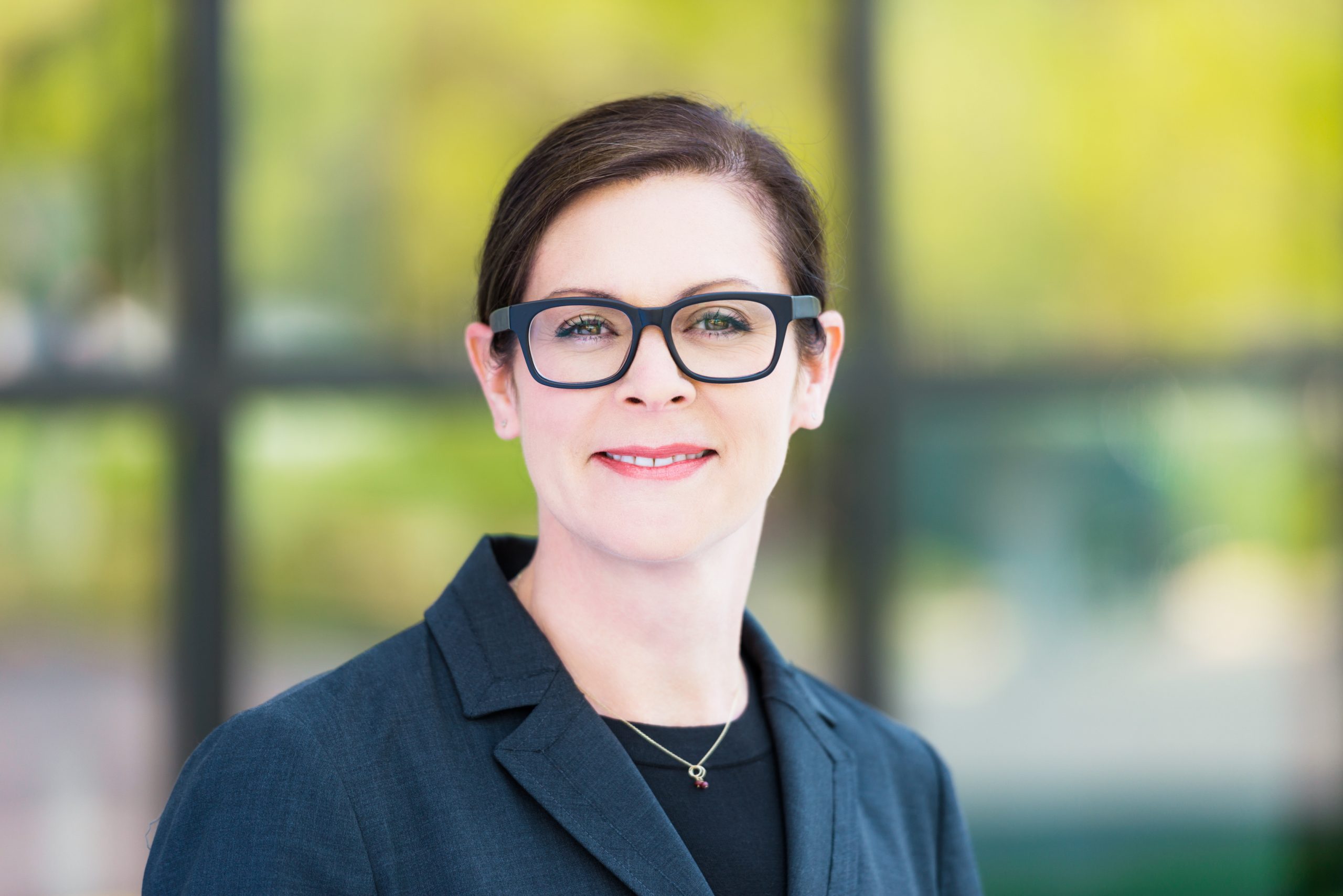 In her role as Vice President, Enterprise ESG Program Office, Monica works closely with external and internal stakeholders to define and drive a consistent, sustainable and strategic governance and disclosure framework for the Company’s environmental, social and governance (ESG) priority topics and related policies and positions.

Monica leads the global strategic approach to delivering the annual enterprise Health for Humanity Report, tracking and reporting of the Company’s Health for Humanity Goals as well as the process and governance for setting future goals, including the Health for Humanity 2025 Goals launching in April 2021. Relatedly, she directs the management and reporting of ESG data, as well as other initiatives to drive efficiency, accuracy and effectiveness of reporting, and maximize the positive impact of ESG information disclosure on corporate reputation and stakeholder engagement. She leads the administration of the Company’s Enterprise Governance Council, the primary governance body for ESG topics and issues, and serves on the Biopharma Sustainability Roundtable, the International Federation of Pharmaceutical Manufacturers & Associations ESG Working Group and the Bipartisan Policy Center ESG Taskforce. 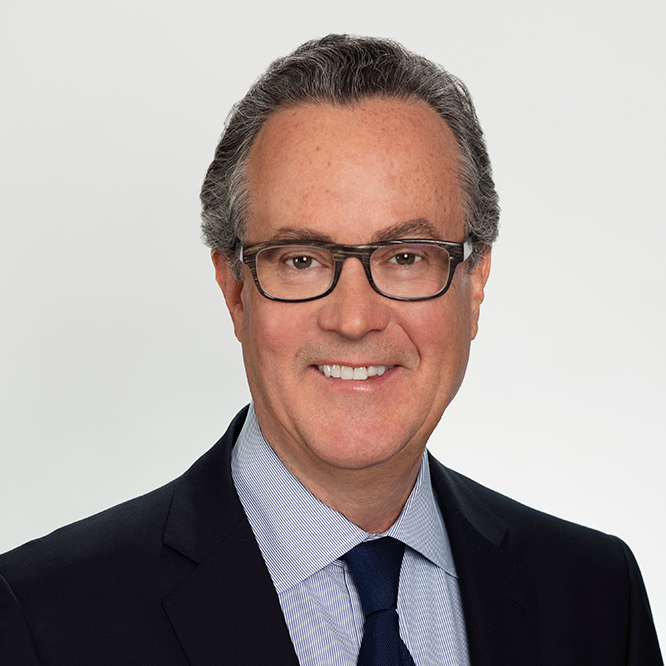 Doug Peterson has served as President, Chief Executive Officer and a member of the Board of Directors of S&P Global since 2013. He joined the Company in 2011 as President of Standard & Poor’s Ratings Services. 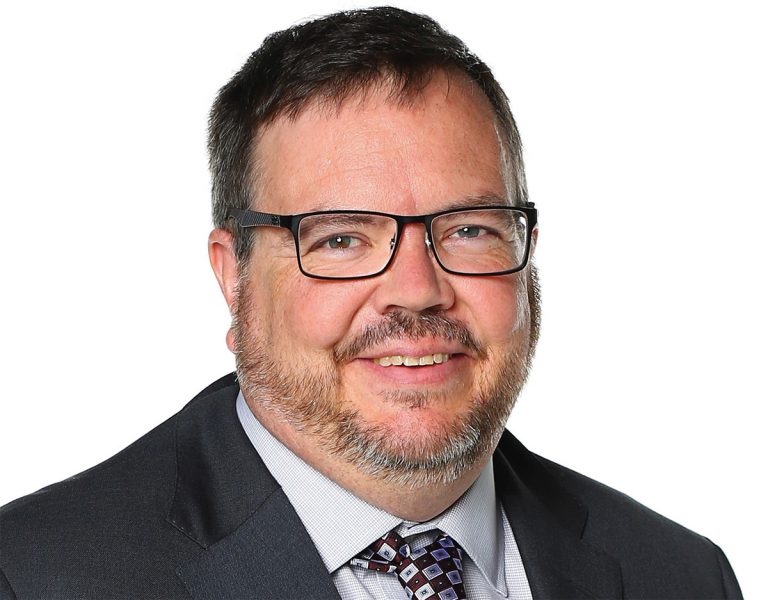 Yelton joined Invesco in 2019 as head of ESG client strategies for North America, and is currently based in Atlanta. He works with product teams to identify new opportunities in ESG, and contributes to building ESG strategies.

Yelton works in a 13-member team led by Cathrine de Coninck-Lopez, global head of ESG for Invesco. Previously, Yelton has served as the director of ESG and impact investing on OppenheimerFunds’ SNW Investment Team. SNW was an independent firm acquired by Oppenheimer that focused on building and managing customised and tax-efficient fixed income portfolios. In this role, Yelton led a team directly supporting Oppenheimer’s ESG and investment strategies.

Prior to joining the SNW team in 2015, Yelton managed the ESG research programme at IW Financial, a global ESG data and ratings firm. During his tenure, the firm developed and deployed several innovative data and ratings solutions. Before that, he oversaw ESG data collection at American Values Investments. Yelton has also provided competitive intelligence research for a variety of Fortune 100 clients across several industries, and served as an interrogator for the US Army and graduated from East Tennessee State University.