On the evening of February 17 a car bomb exploded in the center of Turkey’s capital killing at least 28 people, the majority of whom were Turkish soldiers. The blast, which shook windows in the nearby parliament building, struck a convoy of minibuses in which the soldiers were traveling.

The attack’s target and tactics raise the possibility of involvement by the Kurdistan Workers Party (PKK), which has been fighting a renewed conflict against the Turkish military since last summer. Turkey had recently begun shelling forces belonging to the PKK’s Syrian affiliate, the People’s Protection Units (YPG), and immediately after the bombing launched airstrikes on PKK bases in Iraq. Subsequently, a PKK leader issued an evasive statement seeming to justify the attack while claiming to have no knowledge of who carried it out.

Yet certainty remains elusive. The Turkish government has been eager to pin the blame directly on the YPG, a tactic which in itself suggests that Turkey’s conflict with the group in Syria will continue to escalate. And with Turkey’s Justice and Development Party (AKP) government already angry at the United States for supporting the YPG, these accusations will also provoke further tensions between Washington and its NATO ally.

At the same time, other analysts have pointed the finger at ISIS, noting that the most recent edition of the group’s Turkish language magazine specifically targeted the Turkish military as enemies of Islam. The journalist Murat Yetkin, meanwhile, quoted Turkish intelligence sources citing the alleged identity of the bomber as proof that Syrian President Bashar al-Assad’s regime was behind the attack. 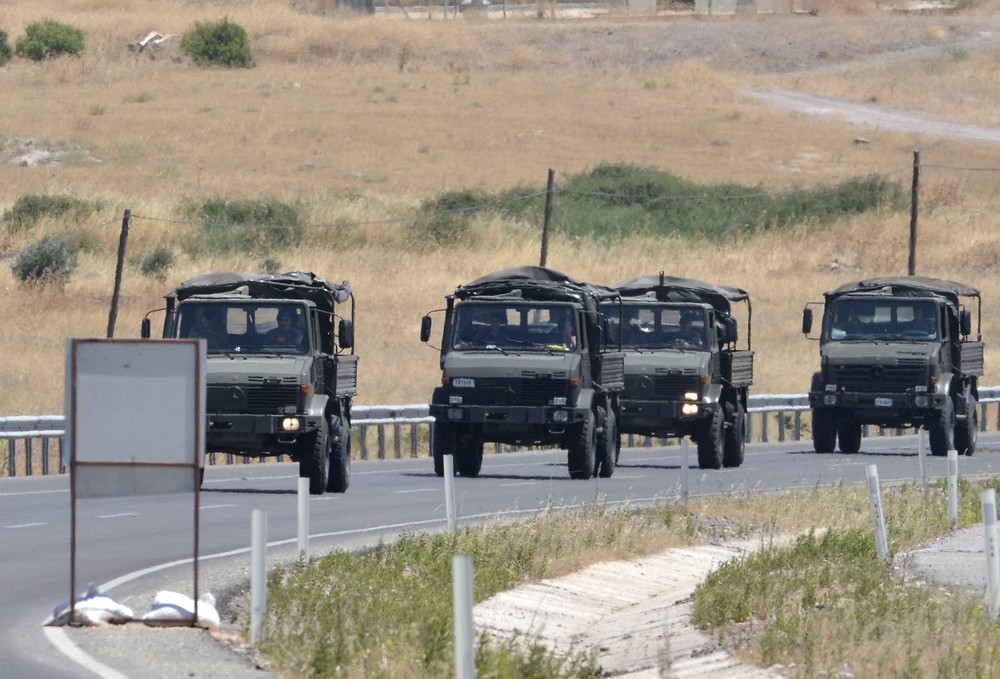 As in a number of recent terrorist bombings in Turkey, competing accusations over responsibility are particularly pernicious in deepening the country’s already dangerous political divides. Many of the AKP’s critics have been quick to embrace conspiracy theories about the government’s role in these bombings, while others, more plausibly, continue to point out that a string of successful terrorist attacks on Turkish soil represents a grave failure on the part of the country’s leaders. Conversely, in a climate of mounting anger, these attacks also give added force to the AKP’s heavy-handed response to these critics. In government rhetoric, those who question its policies are almost inevitably traitors acting in concert with the country’s terrorist foes.

Moreover, the fact that so many potential parties could be plausibly blamed for an attack on the Turkish military is proof of just how dangerous and destabilized Turkey’s domestic and international situation has become. Turkey is now at war with Kurdish insurgents in its own country and in Syria, as well as ISIS, the Assad regime, and potentially Russia.

No matter who was behind it, this bombing will exacerbate Turkey’s already perilous situation. Barring unexpectedly convincing evidence of either Assad or ISIS’s responsibility, it will escalate the conflict between Turkey and the PKK, while expanding it more directly to encompass the YPG and northern Syria. It has now become increasingly clear that, whatever factors reignited Turkey’s conflict with the PKK last summer, this fight has now taken on a life of its own.

As Turkish-supported rebels continue to lose ground in Syria, Turkey’s war with the PKK has also become increasingly central to its strategy in Syria. Unfortunately, as the scope of this battle widens, it will almost certainly cause more violent instability in Turkey and more ill-will between Turkey and the United States.

The Kurds, Sykes-Picot and Quest for Redrawing Borders