As the annual State of the Union Address approaches, first and foremost I hope the president will set a tone for bipartisanship and challenge both sides of the political aisle to work together on the major challenges confronting our nation; from an economy that continues to struggle to recover and create sufficient numbers of jobs, to immigration reform that should be within Congress’s grasp, to deficit reduction. In this light, the president should also specify how he plans to work and interact with Congress and congressional leaders on a more frequent, regularized basis in order to achieve solutions on these urgent matters. 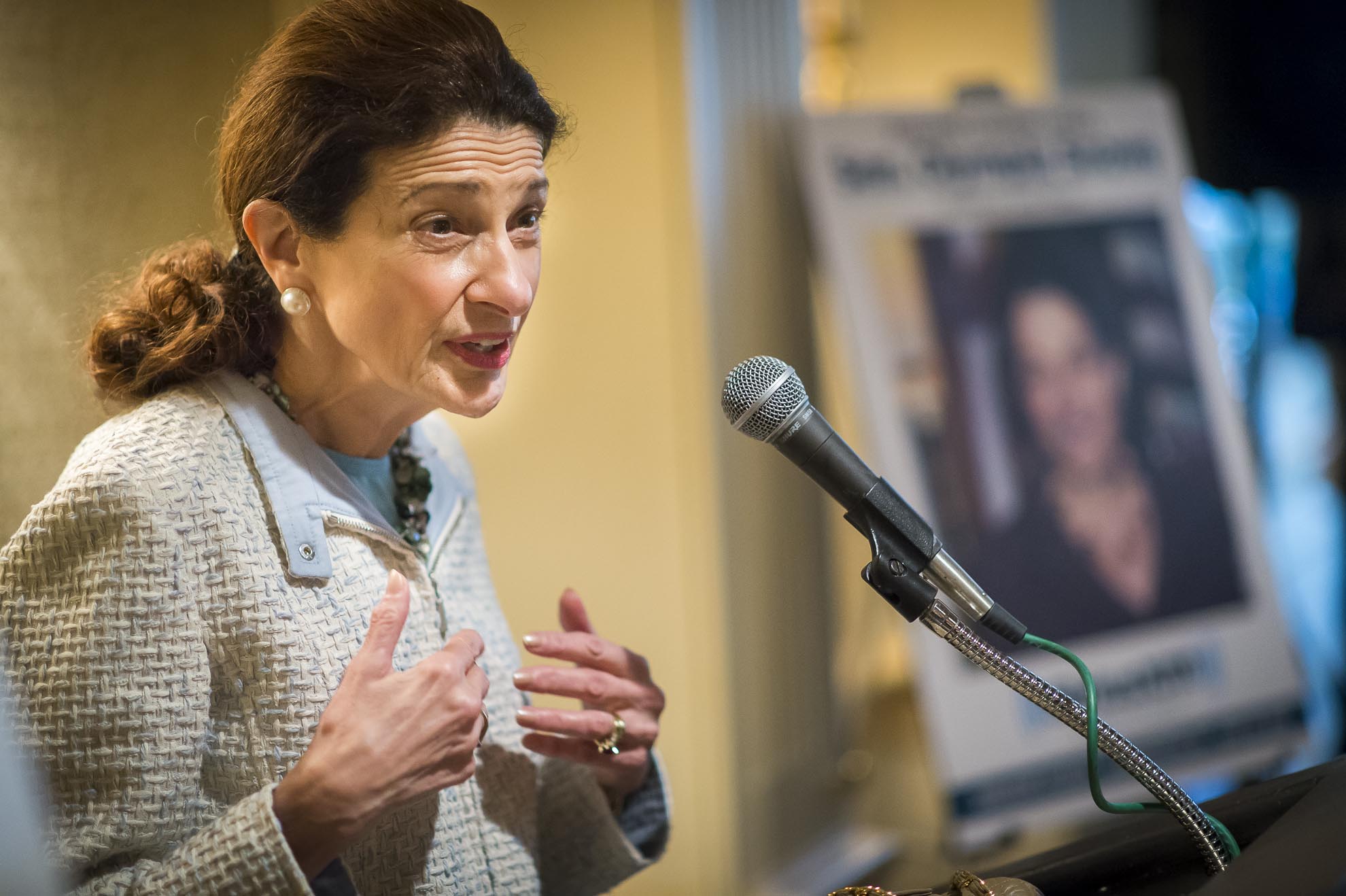 Recent articles have highlighted how income disparity in America is a topic that’s being seized upon by both parties, and at both ends of Pennsylvania Avenue. Indeed, today, income inequality is at its greatest since the 1920’s. Meanwhile, according to the Bureau of Labor Statistics, an all-time high of more than 91 million Americans aren’t working and individuals are participating in the labor force at the lowest level in 35 years. Without question, overhauling the labyrinthine monstrosity known as the United States tax code, that’s imploded with more than 15,000 changes since the last major reform in 1986, is imperative for our economy. The Republican Chairman of the House Ways and Means Committee and the Democratic Chairman of the Senate Finance Committee have jointly stated that “America’s tax code is broken” and have laid the groundwork for reform. Yet, as occurred in 1986, it will require presidential leadership to get it done. It is long past time to remake the code to include pro-growth politics to expand the economy as we emerge from the worst post-recession recovery in our history.

The same is true for regulatory reform. The Code of Federal Regulations has grown by at least 16,500 pages since 2008. That’s not to suggest regulations don’t have value. But with a cost to businesses of $1.1 trillion every year, when I served as Ranking Member of the Senate Small Business Committee I championed regulatory reform as essential to economic growth. I hope the president will do likewise on Tuesday evening. I expect that the president will urge comprehensive immigration reform, which is central to securing our borders as well as our economic future. The Bipartisan Policy Center has reported that complete, effective immigration reform “can be a powerful instrument of economic revitalization?reform can help the economy, contribute to higher overall average wages, generate more consumer spending, and spur new demand for residential housing construction.” The Senate passed a version of immigration reform last June, now the House should have its own debate and action on the issue in 2014.

With respect to federal deficits and debt: the budget that Congress passed in December does not address long term deficits and debt, at a moment when we have entered uncharted waters with our deficits and debt. At the end of 2007, the debt was 36% of GDP — today, it’s 73 percent and the Congressional Budget Office (CBO) has projected it will increase to 100 percent over the next 25 years if no action is taken. CBO also predicts that payment on debt interest alone will soar from 6.3% to 14% of federal expenditures in 2023. The president should make clear that collaboration, cooperation, and consensus-building are the essential ingredients for arriving at solutions to this enormous challenge.

Finally, I believe the president should embrace concrete ideas for mechanisms and creating an atmosphere that would engender greater cooperation and legislative productivity. I have advocated such measures as establishing regular, bipartisan congressional leadership meetings that would also meet at standardized intervals with the president; an adherence to five-day workweeks to allow for sufficient time to forge legislative compromises and for representatives and senators of opposite parties to interact more frequently; and a restoration of the appropriations process, whereby 12 separate government funding bills are vetted by the relevant committees and voted on individually rather than as one, enormous omnibus bill.

The president has a unique opportunity to set a tone and standard on these key matters among many others that could make a difference ? as well as the political environment in which those issues are considered and debated. I hope the president will use that power on Tuesday.