With passage of a bipartisan budget agreement to fund the government through fiscal year 2014, there may be a new spirit of cooperation in Washington as members returned from districts having heard kudos for just doing their jobs. The budget agreement has opened a door for the president to lead the nation out of this ineffective, hyperpartisan era of governing-by-brinkmanship. I hope in today’s State of the Union and the Republican response to it, we will hear leaders talk of compromise and working together. 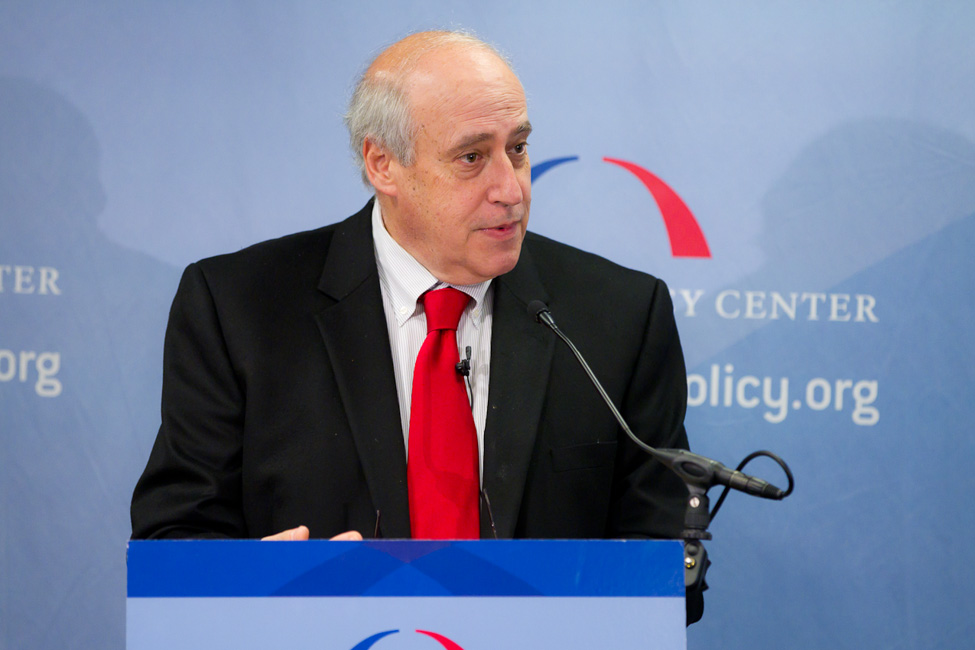 This president and this Congress will be judged in history by how they were able to address the concerns of middle class America and thus far, they are failing. In a recent Gallup poll, 65% of respondents were dissatisfied with the federal government. This record setting number of voters likely sees a government too caught up in partisan warfare to help the 10.4 million Americans who remain unemployed and the 3.9 million long-term unemployed. Americans would also like to see comprehensive immigration reform enacted and steps taking to revive the struggling economy. Yet, federal policy makers seem incapable of addressing these issues.

The failure is not from a lack of ideas but a lack of leadership, debate and deliberation. Each side has solutions but they are not listening to one another. Dueling press conferences is not legislating. Committee hearings, markups, floor debate, amendments, negotiations, conference committees and bill signings are legislating. Unfortunately those things just don’t happen anymore and thus the real issues facing us all go unaddressed.

Importantly, Americans are also frustrated by what has become of their government one that historically has been held up as an example for other nations to emulate. How can a government created by Thomas Jefferson and John Adams have fallen into such disarray that its elected leaders actually shut it down?

The Bipartisan Policy Center’s Commission on Political Reform (CPR) will issue recommendations later this year on ways to make our political and legislative systems better able to meet the needs of the people during times of extreme partisanship. CPR has hosted a series of town halls across the country, with the final town hall in March at the John F. Kennedy library in Boston, through which it has heard from the public about what they think is wrong and what is right with how our government is currently functioning. A shout-out now from the president about restoring some trust in our system of government would help lay the groundwork for the Commission’s findings later this year.

Indeed, the president’s own commission on election administration recently unveiled several recommendations on how to make our elections run smoother and can serve as the starting point in this important national conversation. The Presidential Commission on Election Administration (PCEA) issued a series of recommendations that will modernize election administration so that voters will have sufficient time to vote and that they can be confident that all eligible votes will be counted. CPR was honored to host the Co-Chairs of the PCEA at our Commission meeting at Ohio State University in October and we look forward to working with them on those areas of joint interest. In the interim, the timing of the PCEA’s recommendations give the president a prime opportunity to seize the mantel of reform.

The president and Republican leaders must stand up for the American people and our democracy by pushing back on the outside interests who profit from dysfunction and discord. Without pointing fingers but accepting universal responsibility, they can set the nation on a productive path to bipartisan, thoughtful lawmaking. I hope they will use today’s speeches as an opportunity to forge a new era of bipartisanship and restore our government to the high standing we’ve all come to expect but now mourn.