In August 2014, upon his election as Turkey’s first directly-elected president, Recep Tayyip Erdo?an heralded the creation of a “New Turkey.” Whether Erdo?an and the ruling Justice and Development Party (AKP) can achieve that ambition or whether there will be a shift in power in Turkey?to an AKP-led coalition government or potentially even a government without the AKP?will be determined on June 7, 2015, when Turks go to the polls to elect a new parliament.

Parties running in the election include the AKP, the Republican People’s Party (CHP), the Nationalist Movement Party (MHP), and the pro-Kurdish Peoples’ Democratic Party (HDP), which is running as a political party for the first time, subject to Turkey’s ten percent threshold to enter parliament. If the HDP manages to surpass the threshold, its success will decrease the number of seats gained by the AKP?potentially jeopardizing the AKP’s majority position.

Since its overwhelming victory in the 2002 parliamentary elections, the AKP has not lost an election. With the possibility of an AKP majority thrown into doubt for the first time, Turkey’s opposition parties have raised concerns that the AKP will manipulate the June vote to ensure its majority.

Amid fears of electoral fraud, the Organization for Security and Cooperation in Europe (OSCE) has announced that it will increase the intended size of its previously announced electoral monitoring mission, assigning 50 observers to 33 provinces across Turkey. This is a dramatic increase from the OSCE’s monitoring mission for Turkey’s 2011 parliamentary elections, in which the OSCE deployed a team of 19 experts, who visited polling stations in 15 localities on Election Day. 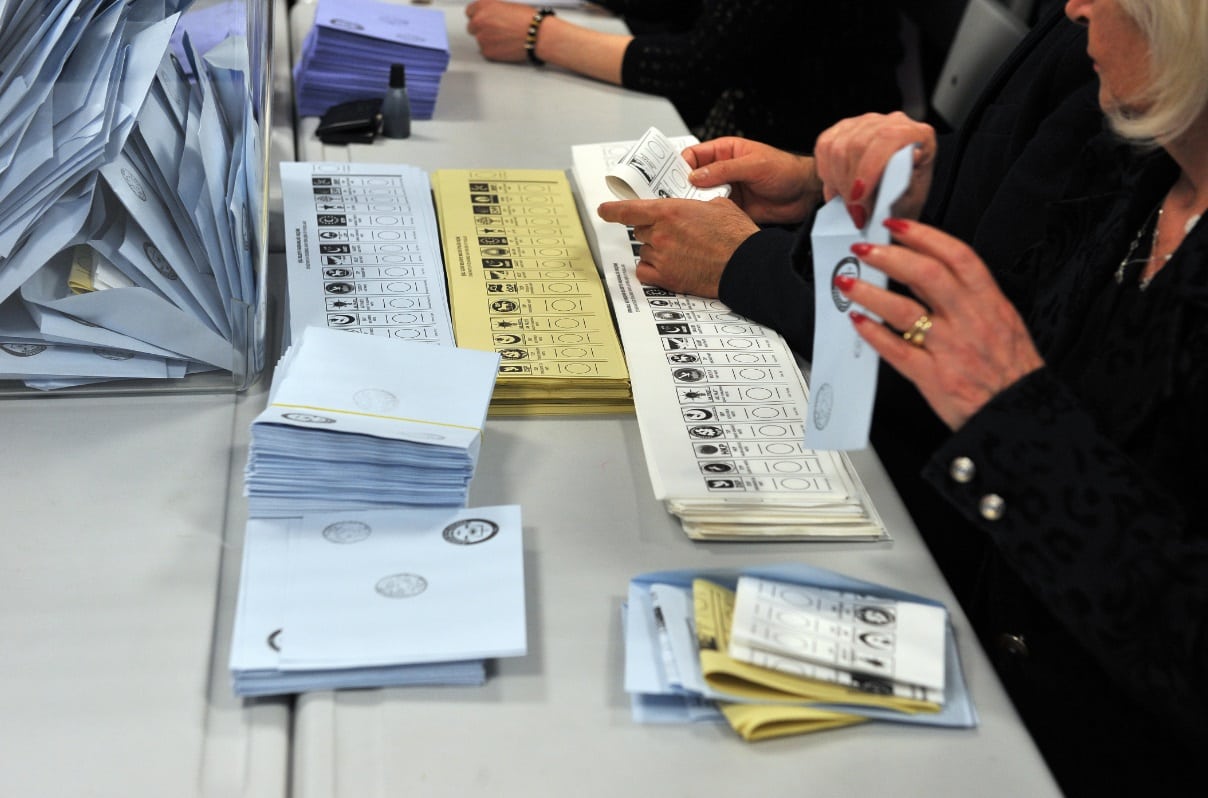 The OSCE has sent delegations to observe Turkey’s parliamentary elections in 2002, 2007, 2011, as well as the presidential election in August 2014. On each occasion, observers generally reported favorably on the conduct of Turkey’s elections. OSCE observers, however, were not present for the local elections of March 2014, which received unprecedented accusations of vote rigging in the AKP’s favor. Furthermore, fraud allegations brought forward by the opposition went largely unacknowledged by Turkey’s Supreme Electoral Board (YSK), raising doubts that the YSK will rule fairly if the AKP is accused of engaging in electoral fraud again.

The pre-election environment has been marked by tension and harsh rhetoric among Turkey’s political parties. Prime Minister Ahmet Davuto?lu described Turkey’s three main opposition parties?the CHP, MHP, and HDP?as aligned with the Kurdistan Workers’ Party and the Revolutionary People’s Liberation Party/Front, both outlawed terrorist organizations in Turkey, as well as the Gülen Movement, which the AKP has accused of attempting to overthrow its government. Davuto?lu went on to describe all six as a “gang” formed against the AKP.

Despite a legal obligation under the Turkish constitution to be “impartial” as president, Erdo?an is taking an active role in parliamentary campaigning, using his position as president to blatantly encourage votes for the AKP. Turkish media, too, is predominantly in favor of Erdo?an, giving the AKP a disproportionate amount of coverage.

“He travels on a state plane, bought by taxes paid by us, by those who vote for the HDP. We even pay for the stage he delivers his speeches on. And what does he do? He uses all the state assets he has for pro-AKP election propaganda,” said HDP leader Selahattin Demirta? of President Erdo?an. “Are you asking with whose money I am holding rallies?” Erdo?an asked in response to Demirta?’s criticism. “I am holding [them] with state money. It is my legal right. I am standing here as the president of this country. I am here after I took 52 percent of the vote.” Though Erdo?an has come under fire from Turkey’s opposition parties for his campaigning activities, the YSK has decided against censuring the president.

There have also been troubling amounts of election-related violence. Deputy candidates from the CHP and AKP have come under attack in separate instances in Adana province, though their injuries are not life threatening. The pre-election period has been marked by drastically increased violence when compared to years past: the 2011 parliamentary elections saw only 40 reported attacks on party premises during the campaign period, compared to 126 attacks between March and May 2015, the majority of which were committed against the HDP.

Accusations of the election fraud in the March 2014 local elections sparked waves of protests and violent clashes between police and demonstrators as supporters of opposition parties took to the streets. If the AKP manipulates the results of the upcoming elections even amidst the increased international and domestic attention paid to the integrity of the vote, Turkey faces the threat of violence on a much larger scale.