This BPC-staff authored post is the fifth in a series that will outline the state of retirement in America and provide a sense of the challenges that the commission seeks to address in its 2015 report.

As we discussed in our last post, Americans today face the challenge of ensuring that their accumulated savings are sufficient to last through the end of their lives. This challenge is magnified by the potential need for long-term care (LTC), also known as long-term services and supports (LTSS), during their retirement years.

LTSS includes a broad range of health-related and social services that assist individuals with activities of daily living ? including bathing, shopping for groceries, cooking, or managing medications ? due to a physical, cognitive, developmental, or other chronic health condition that is expected to last for a long time.1 LTSS may be delivered at home, such as by a home health aide, in the community, such as in an assisted living facility, or in a nursing home, typically the most expensive setting. Assistance with activities of daily living can be extremely expensive if care needs are intensive and provided over a long period of time.

An estimated 12 million Americans are currently in need of LTSS, about half of whom are over the age of 65.2 In fact, a large majority (70 percent) of those who reach the age of 65 will need help managing the activities of daily living at some point in their lives.3 Some of these individuals will rely exclusively on unpaid assistance from friends and family members, but many others will eventually use paid services. Medicare does not cover LTC, and while Medicaid covers some of these services, this coverage only applies to those Americans who are either low-income or who have become impoverished due to catastrophic long-term care costs. Nationally, Medicaid is the primary LTC payer, generating two-thirds or more of the total payments for LTC.4

While LTC expenses can be extreme in some cases, the expected lifetime LTC spending for a 65-year-old varies significantly. For a cohort of 65-year-old Americans, a large portion (42 percent) will have no LTC spending for the rest of their lives, either because they will not need this level of care or they will rely on unpaid assistance from family and friends. A small group (16 percent) will ultimately use more than $100,000 in services, with the rest spending more than zero but less than $100,000.5 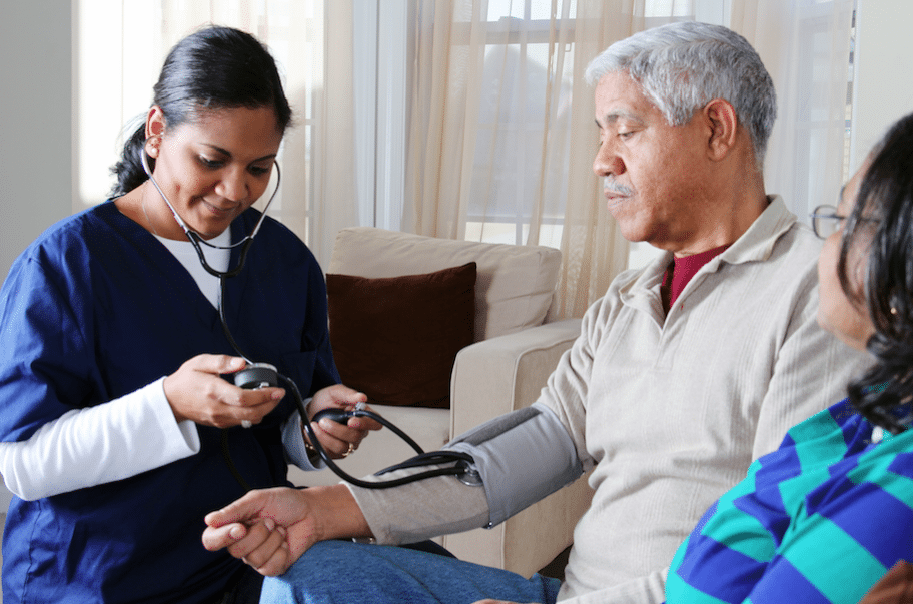 Because catastrophic LTC costs are rare, but needs that require some level of care are relatively common, this is an insurable risk. Only a small minority of retirees, however, carry LTC insurance. Of those over age 65 with annual incomes over $20,000, only 16 percent have an LTC insurance policy.6 A variety of barriers have kept this product from assuming a larger role, including:

Those who have large LTSS needs and do not have sufficient insurance and/or savings typically end up spending almost all of their non-housing assets until they qualify for Medicaid.

There are significant challenges to the long-run sustainability of America’s LTC financing and delivery systems. The number of people requiring these services is expected to more than double to 27 million by 2050.8 Moreover, Medicaid spending on LTC is projected to grow by an average of 6 percent annually from 2012 to 2021 ? far faster than the economy.9

These challenges to the sustainability of the current LTC system are aggravated by an unfavorable demographic reality. Declining birth rates for the last 50 years mean that there will be fewer family members to provide unpaid care. Over the next 20 years, the caregiver support ratio is projected to drop from seven (in 2010) potential caregivers for every person over age 80, to four (in 2030).10 With the substantial decrease in potential caregivers, more Americans who need LTSS will have to pay for it, and those who do not have sufficient insurance or savings may become impoverished and rely on Medicaid.

BPC also has a Long-Term Care Initiative, which will release a set of policy recommendations, including proposed solutions for working-age individuals in need of LTSS, in 2015. Because the likelihood of needing LTSS rises with age, this is clearly a risk that should also be considered in the context of planning for retirement. Our commission is cognizant of this risk and how it is an important threat to the financial wellbeing of retirees. Should preparedness for LTC needs be a more central aspect of planning for retirement security? Are there ways to integrate employer-sponsored retirement plans with LTC financing solutions? These questions, among many others, will be considered by leaders of BPC’s LTC Initiative and the Commission on Retirement Security and Personal Savings in the coming months.

6 Cohen, M. (2013) “The Current State of the Private Long-Term Care Insurance Industry.” Presentation to the Commission on Long-Term Care, June.

7 After a 90-day elimination period, the coverage would cover up to $153 in expenses per day.

8 Department of Health and Human Services (2003)The Future Supply of Long-Term Care Workers in relation to The Aging Baby Boom Generation, Report to Congress. Available at: http://aspe.hhs.gov/daltcp/reports/ltcwork.htm#section1

9 Office of the Actuary, Centers for Medicare and Medicaid Services (2012) 2012 Actuarial Report on the Financial Outlook for Medicaid, p. 27. Available at: http://medicaid.gov/Medicaid-CHIP-Program-Information/By- Topics/Financing-and-Reimbursement/Downloads/medicaid-actuarial-report-2012.pdf

10 Redfoot, D., L. Feinberg, and A. Houser (2013) The Aging of the Baby Boom and the Growing Care Gap: A Look at Future Declines in the Availability of Family Caregivers. AARP Public Policy Institute, August.