1. Decades of federal energy research laid the groundwork for many of the technologies we enjoy today. 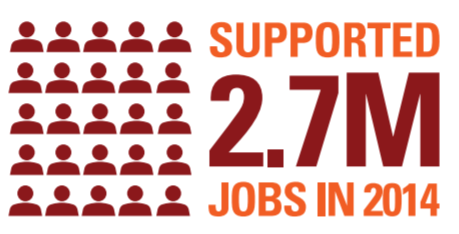 3. The private sector underinvests in breakthrough energy research because energy projects are expensive, time-intensive, and face high regulatory uncertainty relative to other industries. 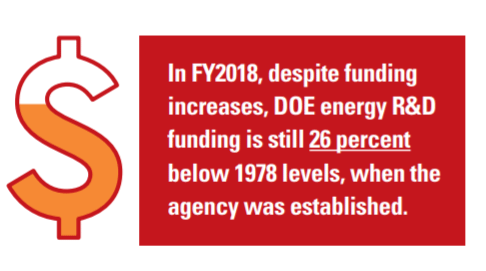 To stay competitive in the billion-dollar energy technology markets of tomorrow, the United States must strategically increase federal energy research investments. Why? Global energy demand is projected to grow a whopping 30 percent by 2040. Advanced energy technologies will be needed to fill this demand, and without adequate investment, the United States risks ceding billion-dollar opportunities in these markets.

Norman Augustine and Chad Holliday: Who Will Spur the Next Energy Revolution? Not Private Industry