The special election in NY-26 and yesterday’s defeat of Chairman Paul Ryan’s (R-WI) budget in the Senate clearly exhibit the Democratic response to the House Republican’s premium support proposal. Similarly, President Obama’s call to strengthen the mandate of the Independent Payment Advisory Board (IPAB) has been met with howls from the right.

Unfortunately, the din of demagoguery seems to be drowning out the strong chord of compatibility between the two parties’ Medicare approaches. Go ahead ? read that again ? it’s not a misstatement. The two proposals, which are respectively known as “the end of Medicare” and “death panels,” are quite complementary. When combined, the two approaches may actually represent our best chance for cost control in one of the federal government’s largest programs.

Let’s dig a bit deeper, and examine the form that a joint approach would take. The BPC’s Debt Reduction Task Force (Domenici-Rivlin) Medicare plan represents this hybrid, and proposes to utilize the best of both concepts in order to help get Medicare costs back on a sustainable trajectory.

First, it maintains the traditional Medicare program, but caps growth allowed per enrollee at the rate of the economy’s growth plus one percentage point (“GDP+1%”). The Domenici-Rivlin plan also modernizes traditional Medicare’s benefit package to provide catastrophic coverage and modify the premium and copayment structure. To avoid having the modernized benefit structure become outdated, IPAB is also empowered to review the benefit structure every two years and recommend changes to parallel developments in the private insurance market.

Secondly, it applies a market-based approach by introducing a premium support system available to all Medicare beneficiaries in 2018. The amount of premium support per enrollee is also capped at the rate of the economy’s growth plus one percentage point (“GDP+1%”). If seniors are unsatisfied with the coverage or the value provided by the traditional Medicare option, they can shop for a plan that better fits their needs in a Medicare Exchange.

Both President Obama’s and Paul Ryan’s debt reduction plans attempt to achieve Medicare savings by relying only on a singular method.

Paul Ryan’s plan is a more right-leaning version of the BPC’s plan in that it converts Medicare into a form of a premium support system, but does not maintain the traditional Medicare program. Further, the rate of growth of the support is much lower than the rate in the BPC plan, therefore shifting more and more of the cost of health care onto seniors. The net result is that new Medicare enrollees beginning in 2022 will not be allowed to stay in traditional Medicare, and will face significantly smaller benefits from the government to pay for their healthcare costs than they would under the BPC plan, particularly in the long-run.

President Obama’s plan is to the left of the BPC plan in that it relies on providing the IPAB with stronger regulatory tools, rather than also injecting stronger market forces into the Medicare system to drive innovation. Instead of opting for a version of premium support, like the BPC plan and the Ryan plan, the Obama proposal provides more power and tools to IPAB in an attempt to bend the long-term cost curve. If Medicare costs grow faster than GDP +0.5%, IPAB will make fast-tracked recommendations for cutting Medicare costs to Congress. However, without the power to change the benefit design of traditional Medicare, IPAB likely will not have sufficient tools to hold the growth rate down without drastically cutting provider payment rates, which could drive many physicians to stop accepting Medicare patients altogether.

To the optimist, there is still reason to believe that such a compromise is possible. We’re already seeing positive signs. The Hill recently reported that Senator Lamar Alexander (R-TN) prefers the Domenici-Rivlin premium support proposal, and Republican presidential candidates Tim Pawlenty and Newt Gingrich have signaled support for this version too.

Members of the media also have praised this approach. Ezra Klein of The Washington Post called the Domenici-Rivlin plan a “pretty good proposal,” and Reihan Salam of the National Review thinks that this is what “an acceptable left-right compromise might look like.” Not only does BPC’s approach to controlling Medicare’s costs fall near the ideological center of the political spectrum, but The Washington Post editorial board specifically noted that the Domenici-Rivlin plan is “where President Obama and Rep. Ryan intersect on health care.”

Accusing the other sides’ policies of “killing grandma” may be the political strategy of choice for both parties as the campaign season kicks off. While politicians play this zero-sum game, however, their constituents are guaranteed to lose. Absent reform, Medicare will continue to eat up a growing portion of our budget, crowding out other priorities. Getting healthcare costs under control is one of the largest challenges that we face as a nation, so why not combine the best aspects of each approach? 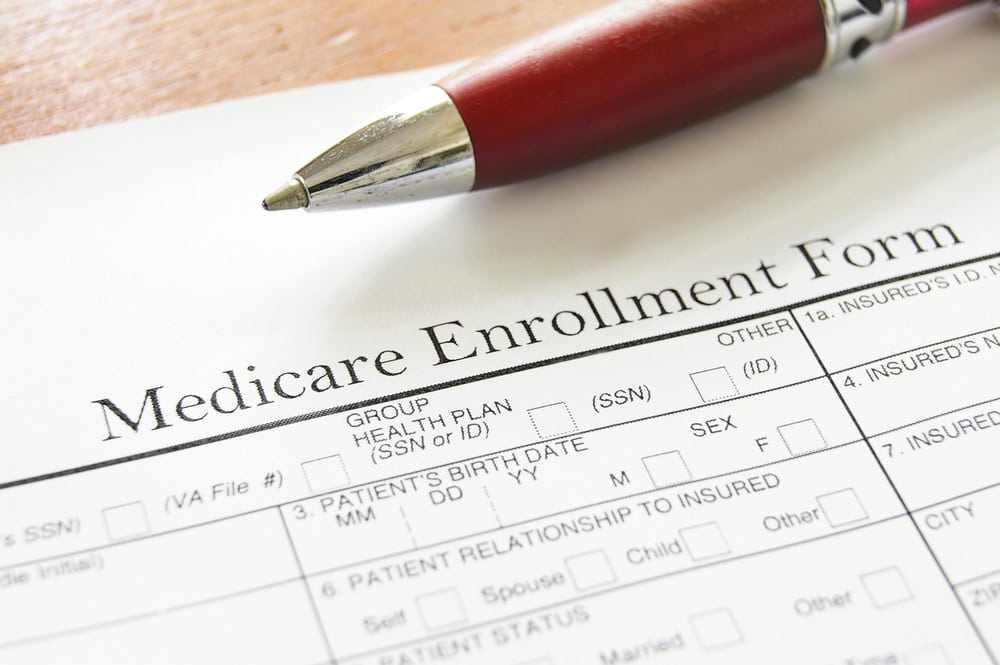