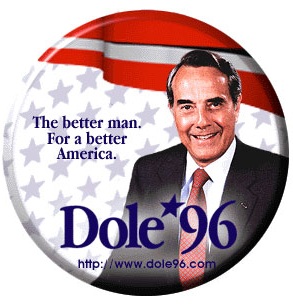 At their core, the big issues of yesterday and today are not all that different. In our country, we experience periods of economic downturns and financial recoveries, societal disgraces and cultural progress, and international unrest and diplomatic breakthroughs. However, one recent political trend marks a departure from yesteryear: a sense of responsibility to the people who elected you to cooperate in order to find solutions to issues of national importance.

In 1983, Senator Bob Dole was selected as one of the seven congressional members taking part in the National Commission on Social Security Reform. The bipartisan commission had to address difficult issues such as raising taxes, changing eligibility requirements and reducing benefits. These were hard decisions that, in the words of the Senator himself, were “not just [about] politics; these decisions directly affected millions of Americans’ lives. Senator Dole’s mother had advised him not to vote against Social Security because it was all she had; in turn, he recognized and understood the struggle of the many people in situations similar to his mother’s.

Looming early in the Social Security debate was whether there could exist a solution on which both Democrats and Republicans could agree. Senator Dole and Senator Daniel Patrick Moynihan quickly agreed that one had to exist, because more than 30 million seniors were depending on it. Instead of idling on whether such a solution existed, Senator Dole worked diligently with his colleagues on the other side of the aisle to ascertain what that solution would look like. Such dedication to consensus-building is what led to his 35 years of service in the United States Congress and 11 years as the Republican Leader ? which is still the record for longest-serving Republican Leader in Senate history.

“I had as many friends on the Democratic side as I had on the Republican side. And it’s not because I was some kind of genius; it’s just that I was willing to listen.” ? Senator Bob Dole

Senator Dole and Senator George Mitchell, two of the four founders of the Bipartisan Policy Center, have openly discussed their collegial working relationship in the Senate. At their first meeting together as Senate Leaders, Senator Mitchell proposed that they never criticize each other, and Senator Dole quickly agreed.

The two Leaders led the effort to pass the Americans with Disabilities Act of 1990. In fact, every year on April 14 ? the anniversary of being wounded in World War II and of his first floor speech in the Senate ? Senator Dole spoke on the Senate floor about people with disabilities. The proposal was initially met with opposition and considered controversial. But the two Leaders pushed forward and the legislation passed the Senate in 1989 by a vote of 76 to 8. 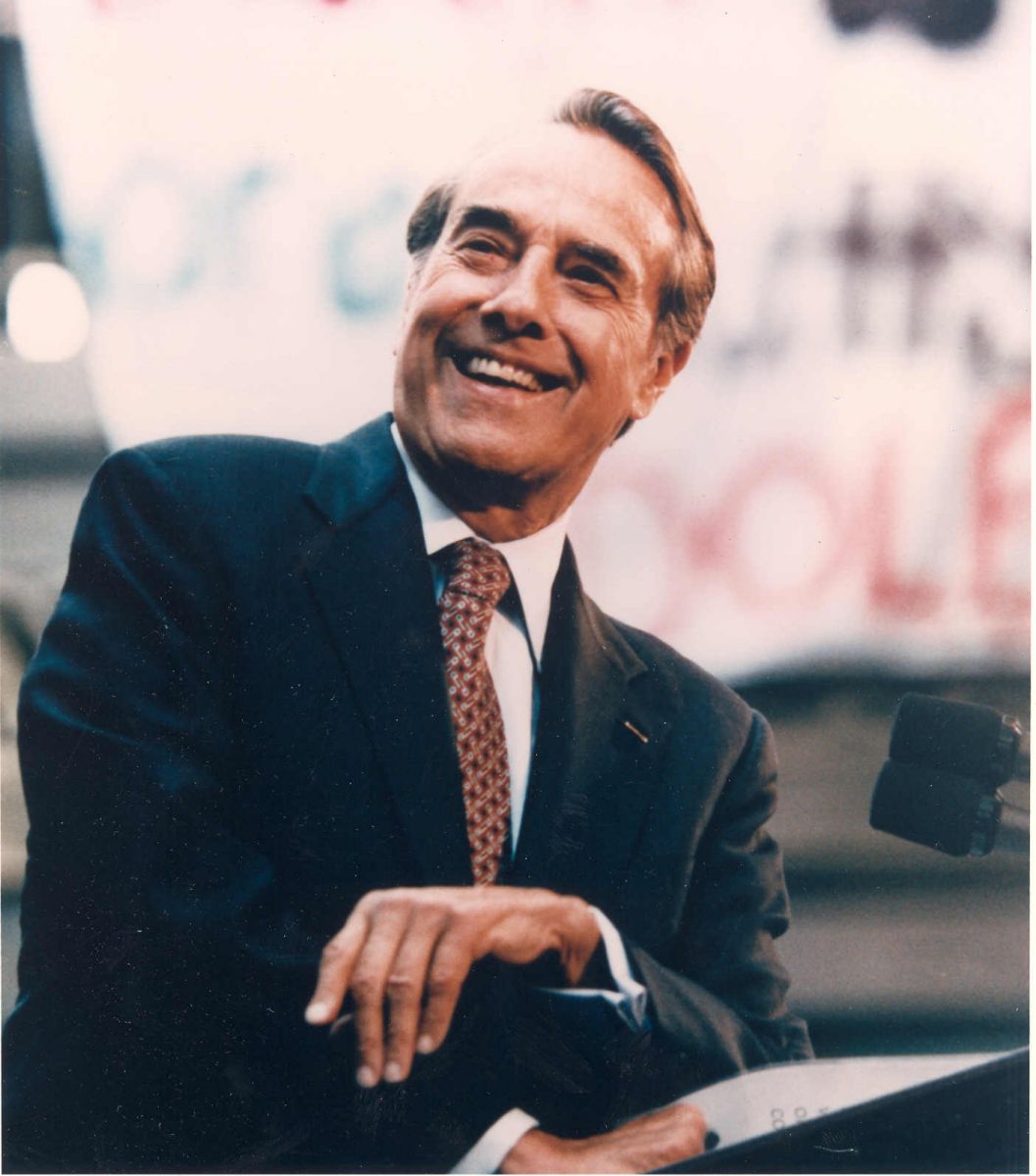 The two legislative accomplishments highlighted in this post merely provide a glimpse into the many decades of Senator Dole’s service as a statesman. But they are significant ? not only for their ability to help millions of Americans, but also as symbols of the necessity and importance of compromise in addressing the needs of the American people. Compromise and consensus need not be fodder for campaign smears, but essential aspects of a policymaker’s ability to effectively legislate.

Today, to envision vote counts of 76-8 on controversial measures would be considered naïve. To make pacts against criticisms and unkind words would be viewed as ceding to the other side. There is so much we could learn from Senator Dole’s decades of service. Here’s to the return of an era where Members of Congress “do what is right,” are “willing to listen,” and view consensus as a worthy goal, not a dirty word.

13639
“Do what is right, and if you fail, you fail. But you’ve got to have your heart in it. You can’t take a half-hearted approach.” ? Senator Bob Dole