Its 2001 and President George W. Bush and Senator Edward Kennedy (D-MA) have just negotiated, and both Houses of Congress have passed, No Child Left Behind (NCLB), legislation that will alter the way our nation approaches education policy. Up until that point, education was the jurisdiction of state and local governments, with most of the responsibility falling to locals. Federal funding accounted for less than 1 percent of all education funding. With enactment of NCLB things changed. By 2010, the federal share of education funding would rise to 13 percent. The federal government would mandate that states label schools as failing if they did not make yearly annual progress on tests created by states but also mandated by the federal government.

As governors we were concerned that the next step in what appeared to be the federalization of education policy was federal standards. While we shared concerns about American academic competitiveness, as governors, we knew our constituents would not want the federal government deciding what their children learned. Thus, Common Core was born.

What is Common Core

Common Core aims to set uniform benchmarks for educational attainment for elementary and high school students. According to the National Governors Association, who with the Council of Chief State School Officers, created the Common Core:

The Common Core State Standards Initiative is a state-led effort? Governors and state commissioners of education from 48 states, 2 territories, and the District of Columbia developed a common core of state standards in English language arts and mathematics for grades k-12.

Today’s students are preparing to enter a global economy where they will be competing for jobs with students from around the world. These standards seek to define the knowledge and skills that students should have to succeed in entry-level, credit-bearing, academic courses and in workforce training programs. Moreover, they are internationally benchmarked to ensure that all of America’s students are prepared to succeed in a global society.

Common Core is not a curriculum. It does not dictate exactly what children will learn. Those decisions are still made by state and local officials. What it does do is create benchmarks so that we as a nation are raising a generation of children who will collectively be able compete on an international level.

One need just look at the Common Core standards to verify they do not dictate curriculum development. Among the fifth grade language arts recommendations are these:

Demonstrate command of the conventions of standard English grammar and usage when writing or speaking.

Use knowledge of language and its conventions when writing, speaking, reading, or listening.

Compare those standards to stories in the media about Common Core. A recent report blamed the Common Core for the following liberal-leaning sentence appearing on a fifth grade language arts assignment: “The wants of an individual are less important than the well-being of the nation.” What the story failed to note and what critics of Common Core do not understand is that the standards have absolutely nothing to do with that sentence or any other used by a school. In reality, the school could use that sentence regardless of Common Core.

Contrary to many critics, Common Core IS NOT a creation of President Obama. IT IS state-created, state-endorsed and state-enacted performance standards. In fact, of the 24 states with Republican governors in 2010, 20 of them enacted Common Core. Virginia had just gone through the creation of its own standards ? comparable to those of the Common Core ? so it did not endorse the Common Core. These states were governed by true conservative Republican governors like Haley Barbour, Bob Bentley, Jan Brewer, Mitch Daniels and myself. Hardly moderates. On the other side of the spectrum, liberal governors like Deval Patrick, Pat Quinn, Bill Richardson and Martin O’Malley also endorsed and guided the Core to passage in their states.

As former governors, we welcome a discussion about education. We welcome a discussion about what role each level of government should play in bringing our education system into the 21st Century so that our children can compete with those in other countries. What we cannot accept is the propagation of misinformation about the work we did and the motives behind that work. Common Core is a state initiative intended to help our children developed by governors concerned for the future of our nation. 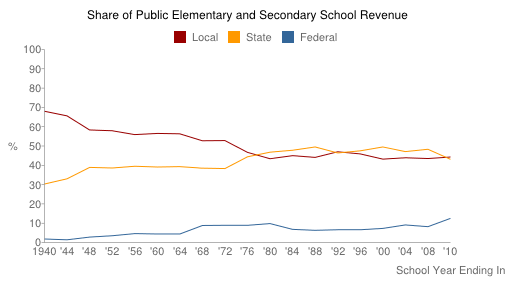 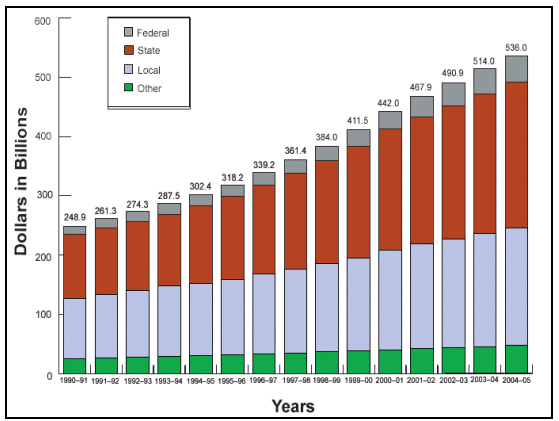