Based on the headlines and talking points, one would think that health care is an area on which the two parties may never again agree. But Arkansas Governor Mike Beebe (D) may have found the sweet spot in a deal he struck with federal regulators. 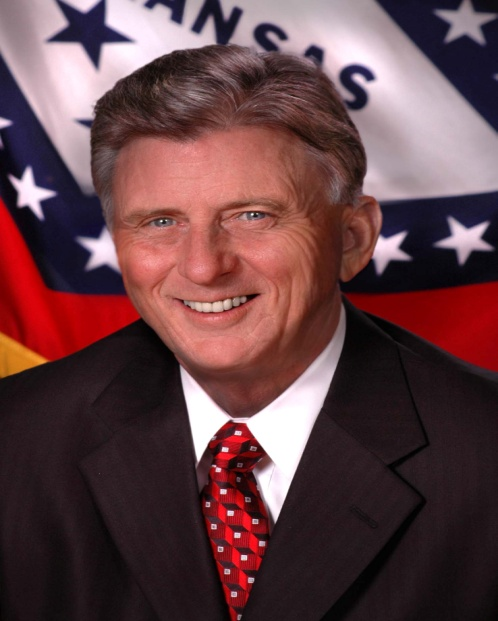 The new program proposes to use federal Medicaid dollars to subsidize the purchase of private health insurance for an estimated 250,000 people with annual incomes of up to 138 percent of the federal poverty level through the state’s health insurance exchange rather than adding them to the Medicaid rolls.

Conservatives in Arkansas were hesitant to expand the entitlement program but the state has a very high number of disadvantaged and uninsured people. The agreement allows that state to harness the private sector to provide needed health coverage to some of its poorest citizens without expanding the Medicaid program.

In March 2013, Governor Beebe and President Obama’s Department of Health and Human Services (HHS) struck a first-of-its-kind deal that would allow Arkansas to expand Medicaid while also privatizing the state-federal partnership program.

The Arkansas House is made up of 51 Republicans and 48 Democrats and one Green Party member, while the Senate has 21 Republicans and 14 Democrats. By a House vote of 77 to 23 and a Senate vote of 28 to 7, both chambers agreed to fund the compromise Beebe struck with federal regulators. Governor Mike Beebe signed the law, the Health Care Independence Act, April 23, 2013.

Republicans in both chambers should be commended for putting the needs of their constituents first and for depoliticizing a very political issue. Governor Beebe should be thanked for thinking outside the box to find a solution that works for his state’s citizens and its politicians.