What: BPC and the Foreign Policy Project announces the creation of its Turkey Task Force, co-chaired by former Ambassadors to Turkey Morton Abramowitz and Eric Edelman, and releases a paper on the opportunities and obstacles to U.S.-Turkish cooperation towards a post-Assad Syria. The panel is moderated by Ambassador Paula Dobriansky, BPC Senior Advisor and former Undersecretary of State.

What: Mr. Reilly will be awarded the J.N. “Ding” Darling Conservation Award at the 2013 National Conservation Achievement Awards and Dinner, sponsored by the National Wildlife Foundation.

What: Margaret Spellings is a featured speaker at the New America Foundation Event titled, “Our Children’s Debt: How the Rising Federal Debt Threatens Future Generations.” The discussion will involve the nation’s fiscal landscape, its impact on children, and the opportunities for America if a solution to the government’s fiscal challenge is found. Follow @NewAmerica for updates and use #futuredebt

BPC Senior Fellow and former Senator Olympia Snowe will release the book, Fighting for Common Ground: How We Can Fix the Stalemate in Congress. 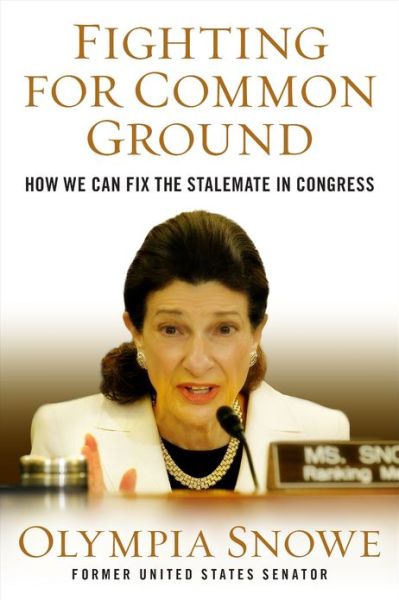 What: Senator Dorgan will present at the 2013 Annual John Breaux Symposium, sponsored by Louisiana State University’s Manship School of Mass Communications and the US Association of Former Members of Congress.

What: In 2012, the president signed an executive order establishing the president’s Global Development Council. Mr. Reilly was appointed by the president to serve on this council in December of last year. The first meeting will take place in Washington, DC, on May 17.

Who: “On Leadership” Series, Democracy Project

What: At the 2013 Deloitte Energy Conference, the General will provide the keynote luncheon address entitled, “A National Strategy for Energy Security ? Harnessing American Resources and Innovation.”