What: BPC’s Hannah Martin will be participating in the Academy of Nutrition and Dietetics Public Policy Workshop, focusing on the policies that impact the health of the United States and the dietetics profession.

What: BPC’s Bill Hoagland is speaking at the 2015 CAPG Healthcare Conference, during their Super Session this month, designed to “help physician groups understand and thrive amid the rapid change of healthcare reform, accelerating the transition to high-value, high-quality care for all.”

What: BPC’s Shai Akabas and Brian Collins will be speaking at Betterment for a lunch talk. 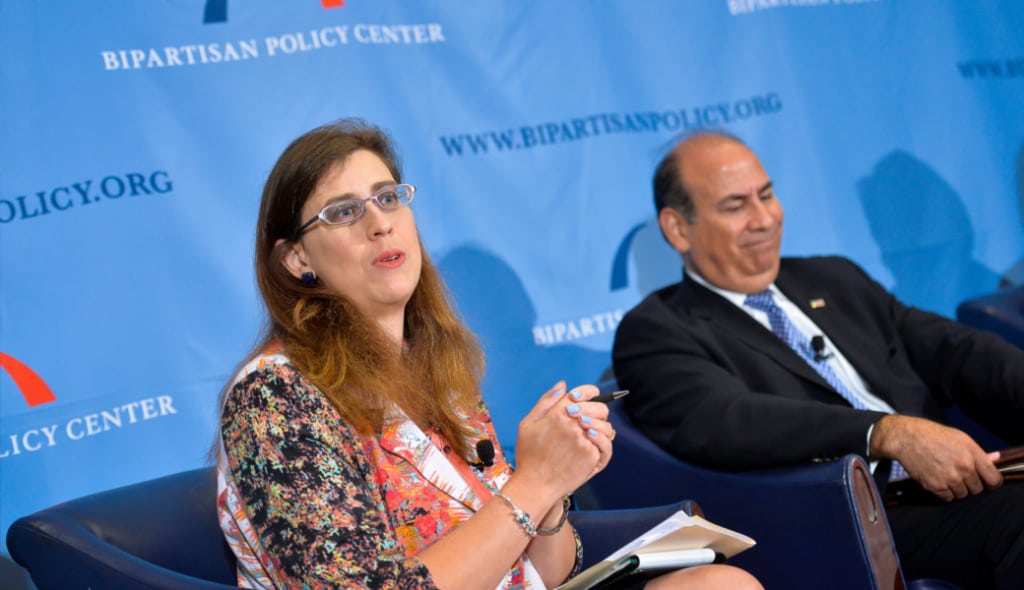