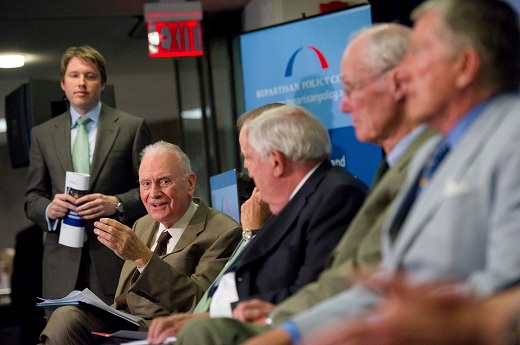 What: BPC leaders will speak at the University of Miami’s “Business of Health Care Post Election” conference. “The conference promises to offer an unparalleled opportunity for the exchange of ideas on the business of health care at this pivotal time.” Learn more about the event here.

What: Congressman Lee Hamilton will give a keynote address at an event hosted by Indiana Humanities and the Porter County Community Foundation. Following Congressman Hamilton’s remarks, he will engage in a panel discussion on civility, entitled “Civility Matters: Civility in Politics, Media and Business.” Learn more about the keynote address here.

What: BPC Senior Advisory Jennifer Macedonia will speak on a panel hosted by the National Association of Regulatory Utility Commissioners (NARUC) at the Winter Committee Meeting. The panel, “New Source Performance Standards: Exploring the Future in an NSPS World” brings together expert panelists to explore the requirements placed upon EPA by the Clean Air Act, and various compliance proposals currently being considered by stakeholders. Panelist will engage in a discussion on potential economic impacts, challenges, and lay out options for Commissioners and what the future might look like with NSPS in play. Learn more about the meetings here. 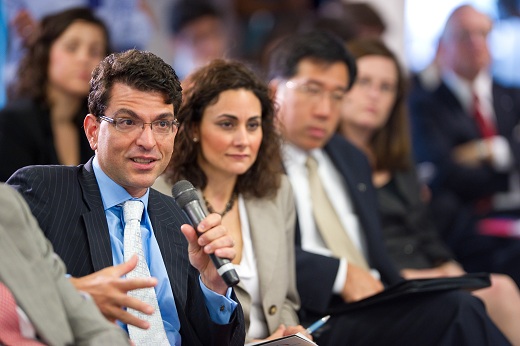 What: BPC President Jason Grumet will speak at a panel on bipartisan renewable energy at the American Council on Renewable Energy (ACORE) Forum. Learn more about the event here. 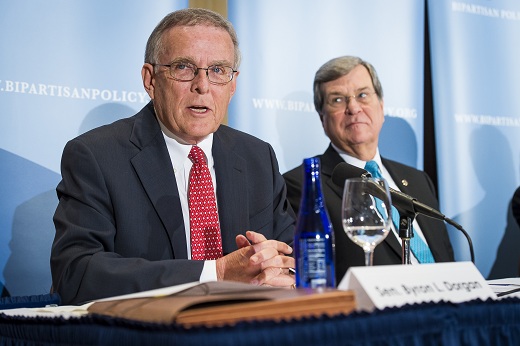 What: BPC Senior Fellow Senator Byron Dorgan will give the keynote address at the National Biodiesel Conference & Expo in Las Vegas. Learn more about the conference here.

What: Energy Project leaders will appear on Platts Energy Week TV with host Bill Loveless at 7:30AM on CBS WUSA9 and online. Watch the show here.

What: BPC Senior Vice President G. William Hoagland will speak to the Baltimore Chapter of the International Society of Certified Employees Benefit Specialists (ISCEBS) about the implementation of the ACA, employer provided health care and broader Medicare and Medicaid reforms. Learn more about the program here. 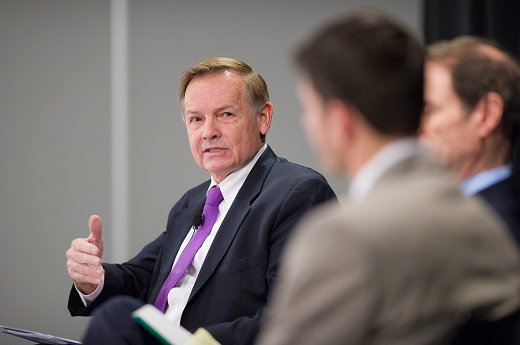