What: The Center for Financial Policy, in partnership with the School of Public Policy at the University of Maryland, will host Aaron Klein, director of the Financial Regulatory Reform Initiative at BPC and former chief economist of the U.S. Senate Banking, Housing and Urban Affairs Committee. This talk is part of the center’s “Congressional Briefings” series that host current and former Capitol Hill staffers to the Smith School to speak about legislative issues related to financial policy. The event will take place at 1:30PM at 2511 Van Munching Hall. Register here.

Where: The University of Maryland 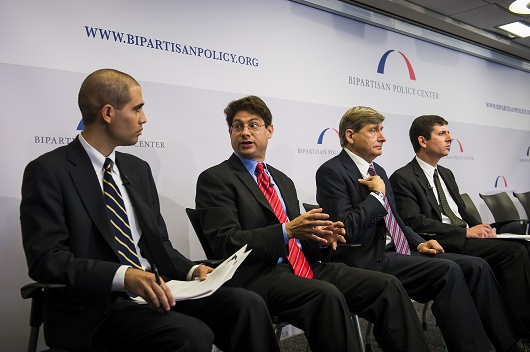 What: Steve Bell will speak at the National Association of Manufacturers Public Affairs Conference in Miami. The panel will examine how comprehensive tax and entitlement reform could improve manufacturers’ ability to help grow the economy and create jobs. Learn more about the conference here.

What: Donald Wolfensberger and John Fortier of BPC’s Democracy Project will speak at Bradley University on ?Returning Civility to Public Discourse.’ Learn more about the event here.

What: Does the Public Need to Know? Journalistic Perspectives on Sharing Intelligence

What: Joe Kruger will speak at the Climate Action Reserve’s Navigating the American Carbon World conference in San Francisco on the “Future Policy Development and Schemes.” Learn more about the event here. 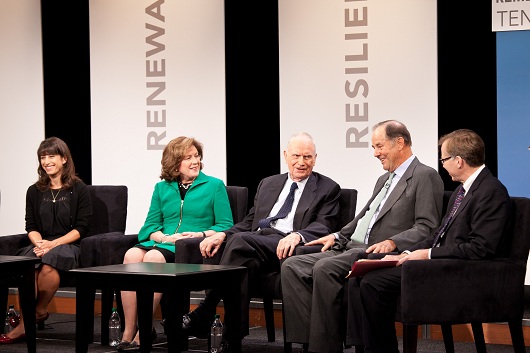