2014 proved to be a productive year at BPC, even in a city of rivals. We picked a few of our favorite moments from 2014 to share with you.

Thank you for following BPC in 2014! If you know of others who may find our work useful, please share this page and encourage them to subscribe for updates. 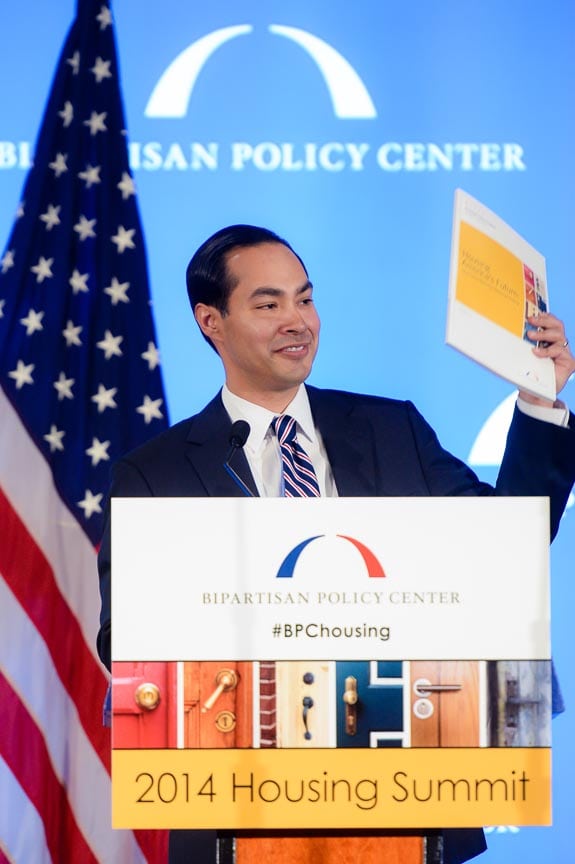 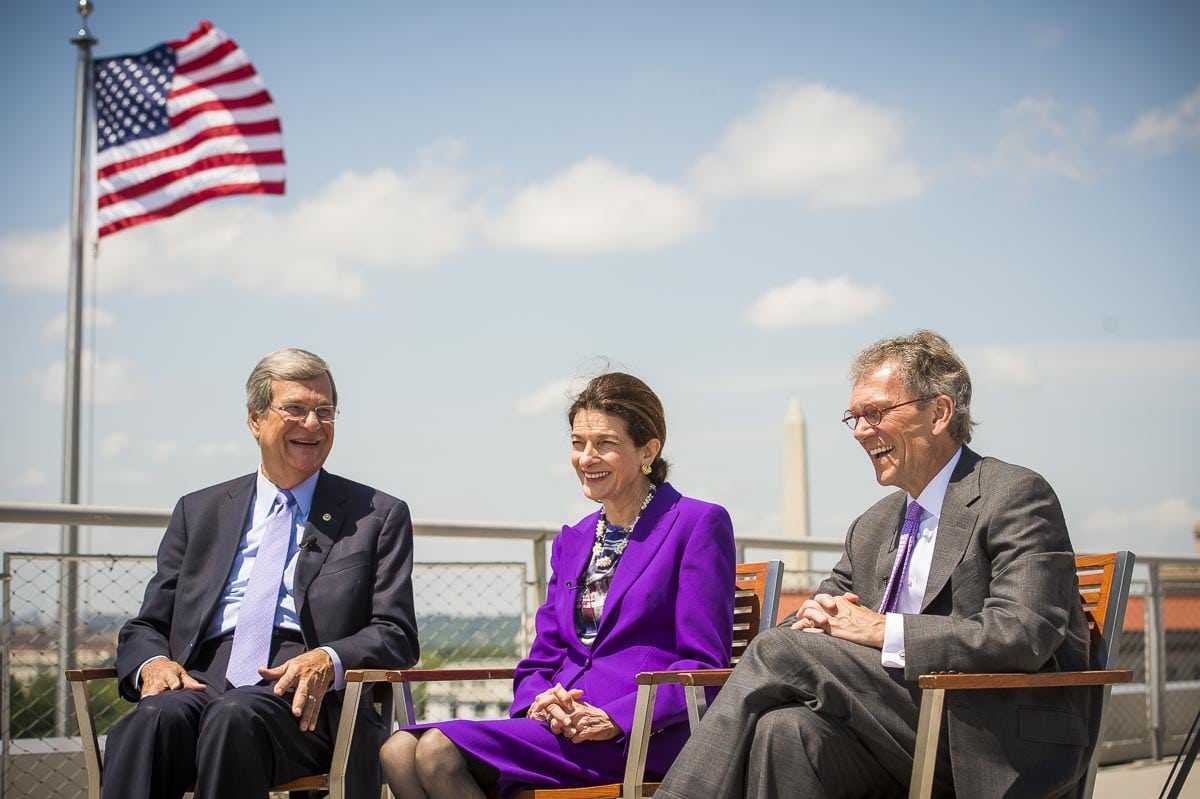 Governing in a Polarized America: A Bipartisan Blueprint to Strengthen our Democracy 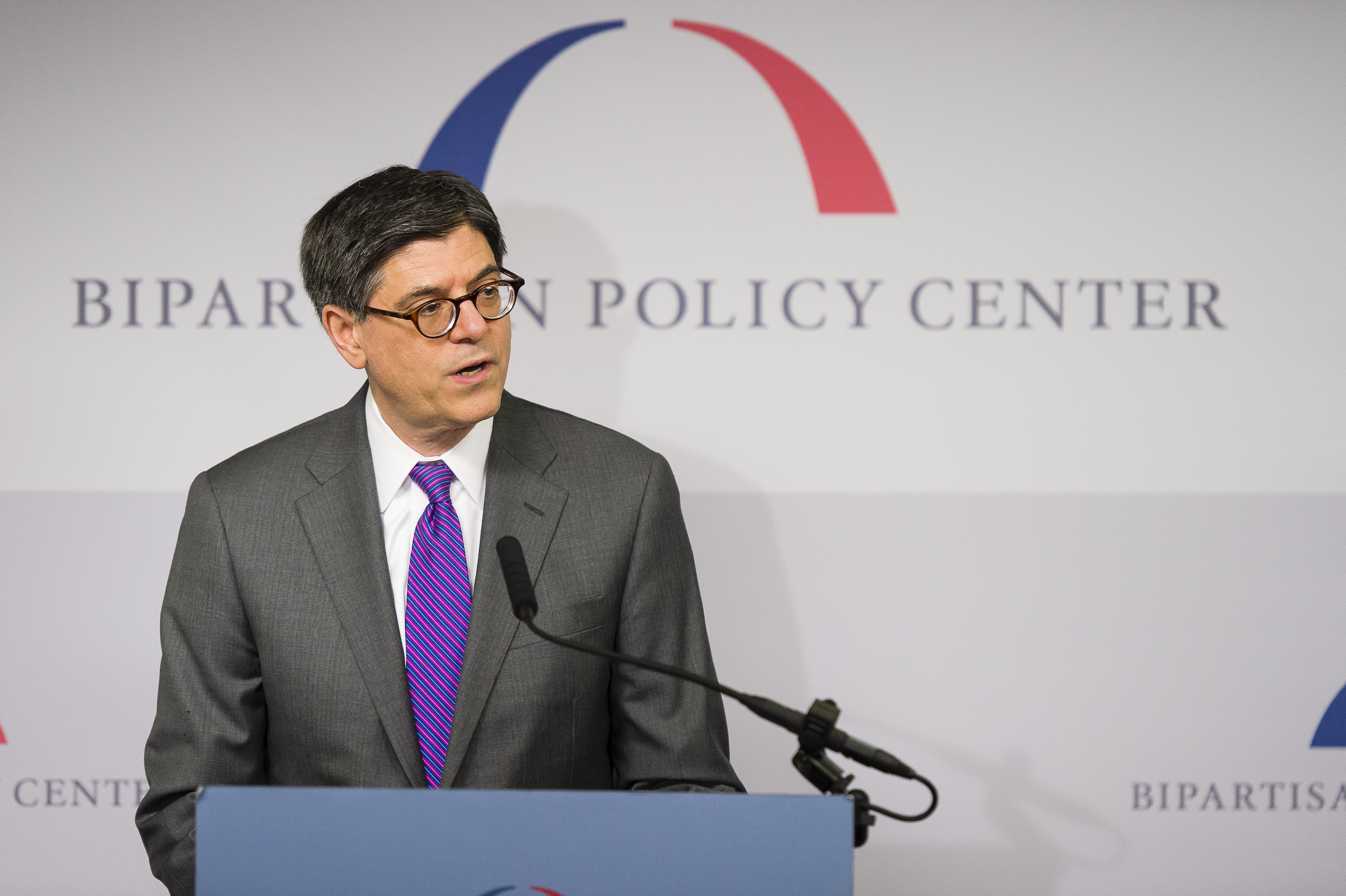 In a speech at BPC, U.S. Treasury Secretary Jacob J. Lew reiterated his view on the critical need to increase the debt limit in a timely manner to ensure the U.S. government can continue financing its existing obligations. 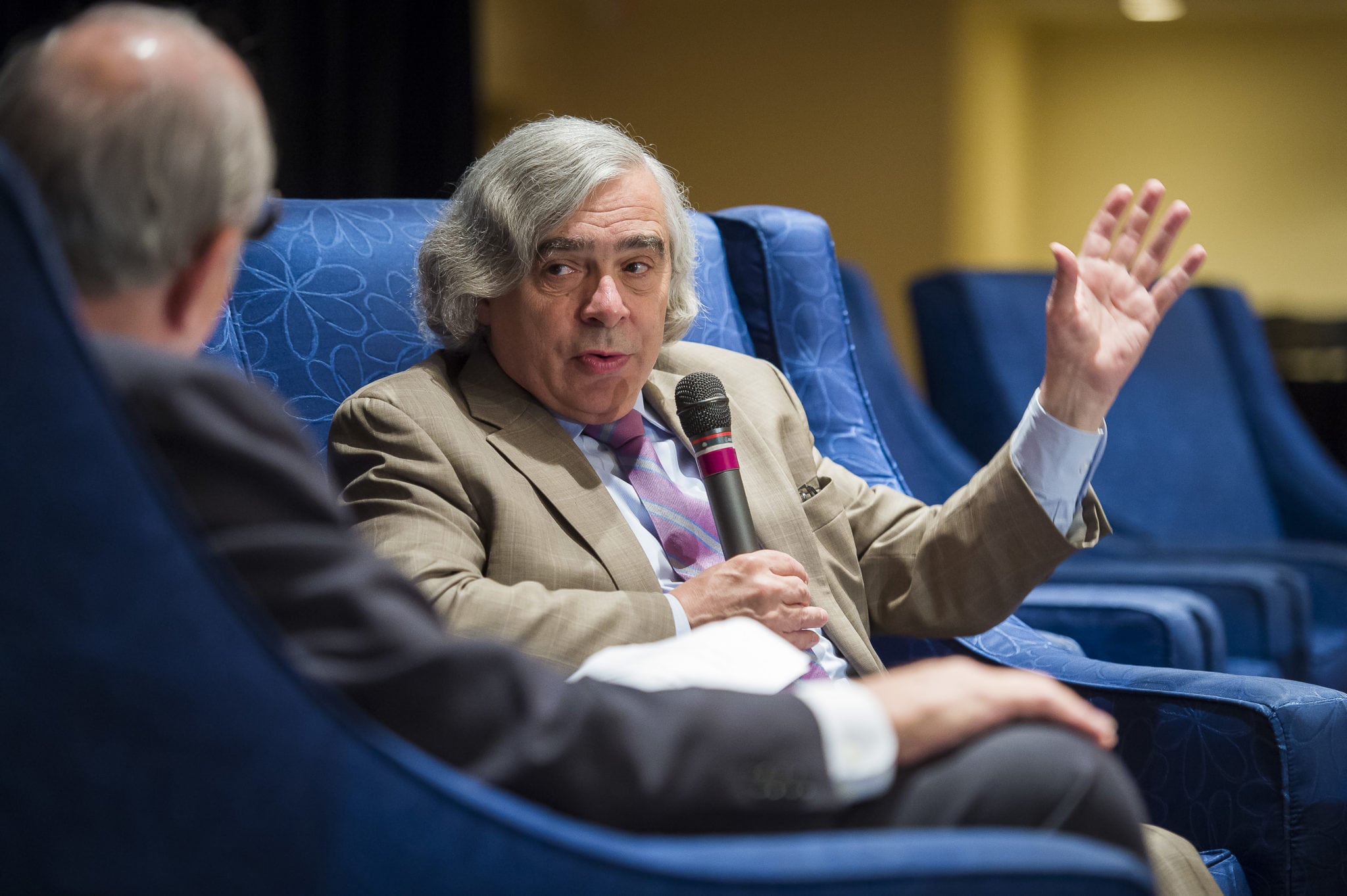 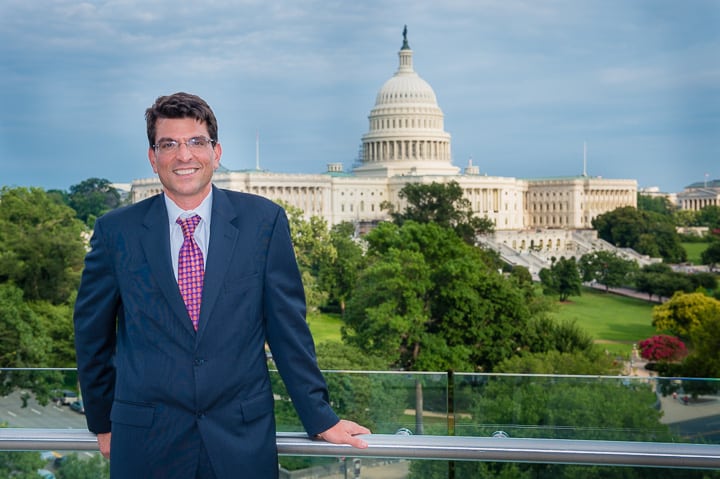 In his first book, Grumet looks beyond the usual diagnosis to a spate of ill-designed reforms that have undermined the opportunity for deliberation and “constructive partisanship.” 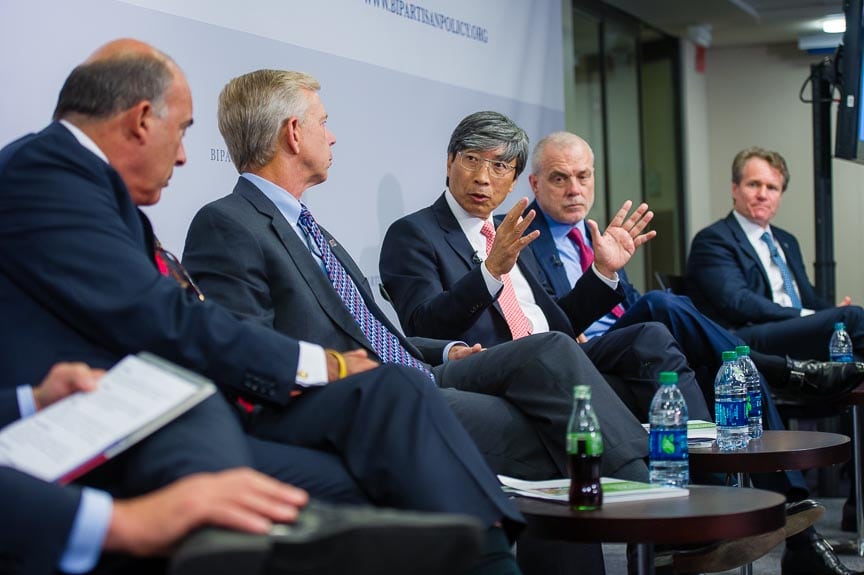 Chief executives from some of the nation’s largest companies released a groundbreaking report that shares the most successful employer strategies for addressing pressing health care challenges. 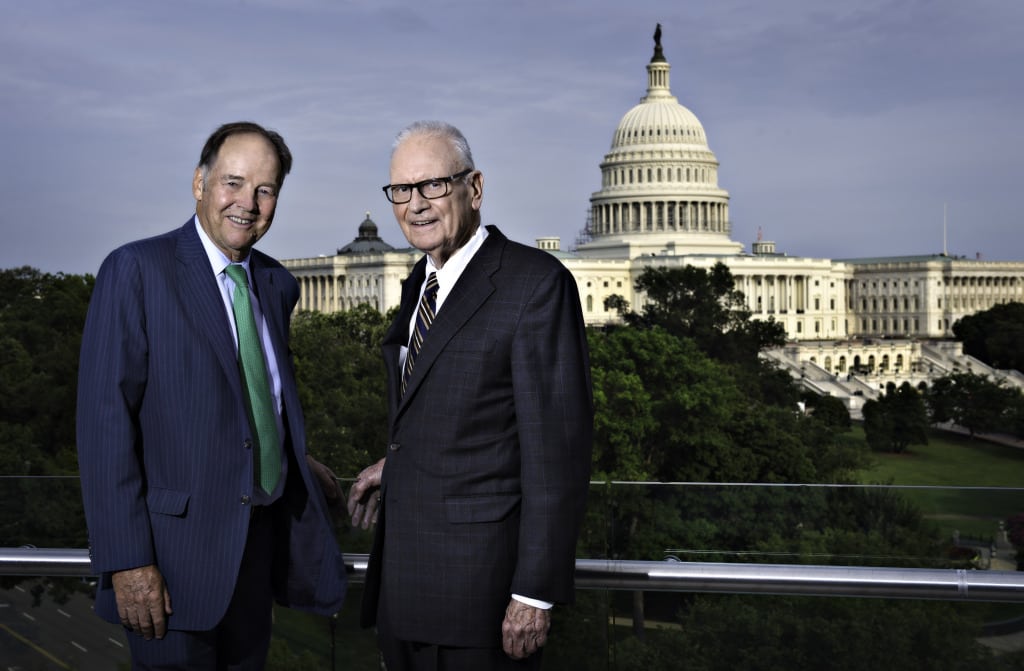 Reflections on the Tenth Anniversary of The 9/11 Commission Report


On the 10th anniversary of the release of the 9/11 Commission report, BPC and the 9/11 Commission examined: the threat to the nation; current homeland security challenges, successes and innovations; and the difficult questions and oversight obstacles facing policy makers. 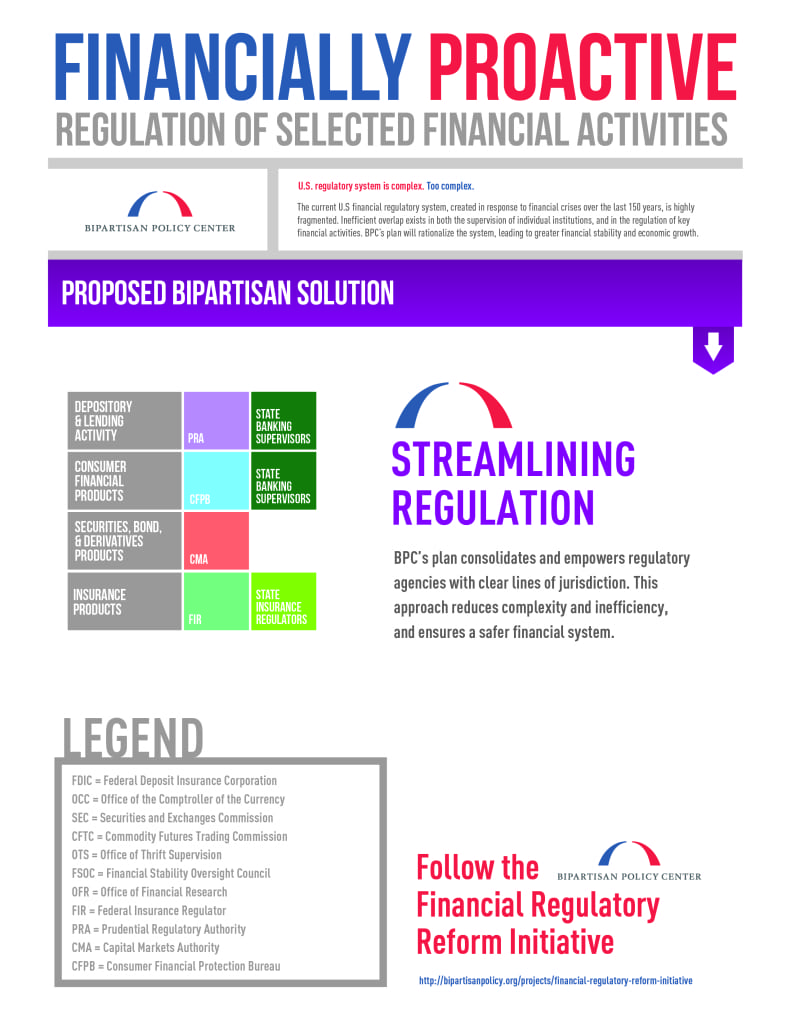 The United States needs a financial regulatory system that is both effective and efficient, and one that will not be a significant contributor to the next crisis. 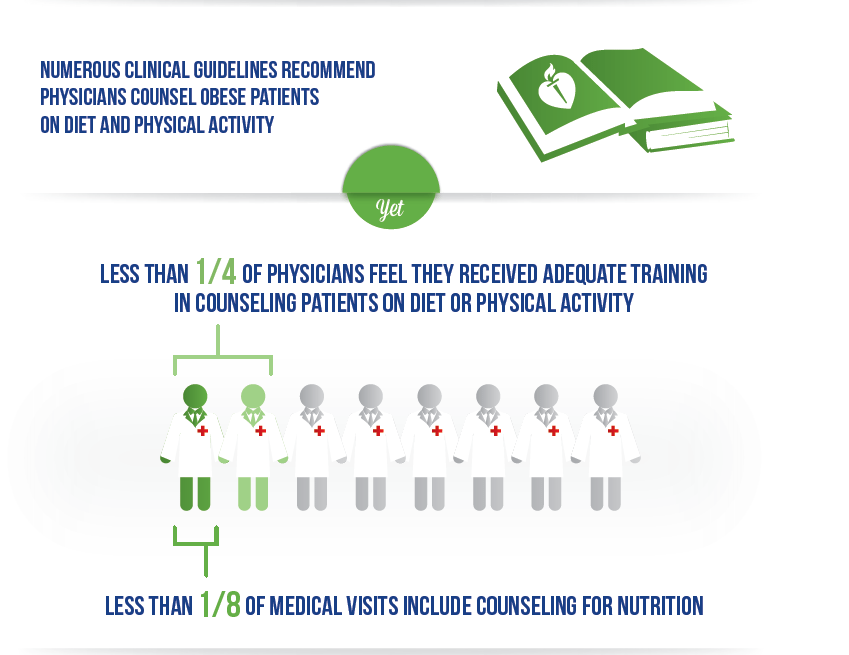 Obesity and obesity-related chronic diseases, such as diabetes and hypertension, constitute some of the most challenging and costly public health threats facing America today. To combat these threats, health care providers must be better equipped to address issues of diet and physical activity with their patients.

At the center of the current debate over the government’s response to the surge in unaccompanied minor children is the William Wilberforce Trafficking Victims Protection Reauthorization Act of 2008 (TVPRA), specifically, Section 235: Enhancing Efforts To Combat The Trafficking of Children.

On June 10, the Islamic State of Iraq and Syria seized control of Mosul, Iraq’s second largest city, as well as Tikrit, and is now steadily advancing towards Baghdad. The ascendancy of this extremist organization?which had been excommunicated from al Qaeda earlier this year?has profound implications for the security and stability of the region. It also exposes just how fractured and unsettled the Middle East is.

The FY 2015 House budget is largely a restatement of the priorities that Chairman Ryan laid out in his budgets from the past several years ? including prioritizing defense spending, repealing the Affordable Care Act, phasing in premium support for Medicare, block granting and reducing funding for means-tested programs, and enacting revenue-neutral tax reform.

Reflections on the Tenth Anniversary of The 9/11 Commission Report