We know partisanship is popular and conflict tends to be celebrated, but at BPC, 2013 was all about putting policy before politics. We’re taking a final look back at the top moments from another busy year at BPC. 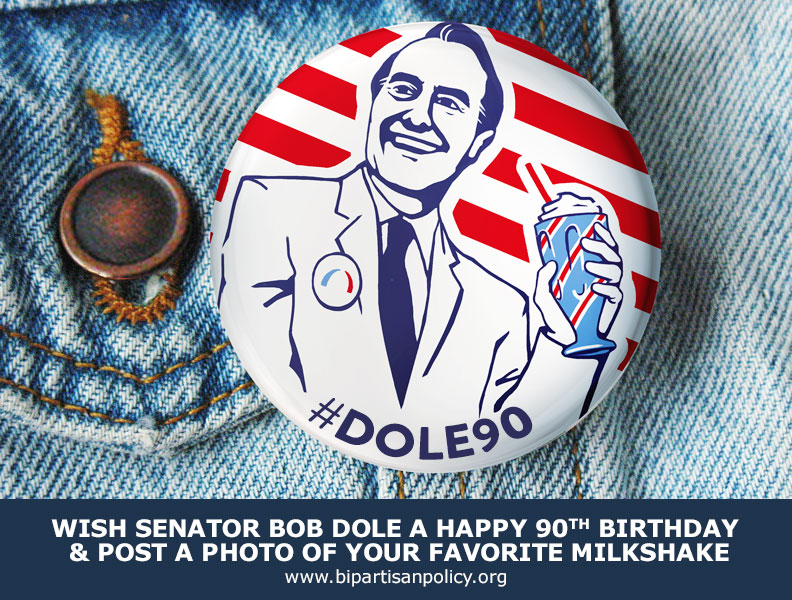 2. BPC’s Commission on Political Reform partnered with USA TODAY to explore the root of our nation’s polarized politics. A joint BPC-USA TODAY poll released last October found that a majority of Americans support a range of proposals aimed at easing hyperpartisanship and building confidence in elections. Read USA TODAY’s cover story on the poll and BPC’s Commission on Political Reform and watch a video here. 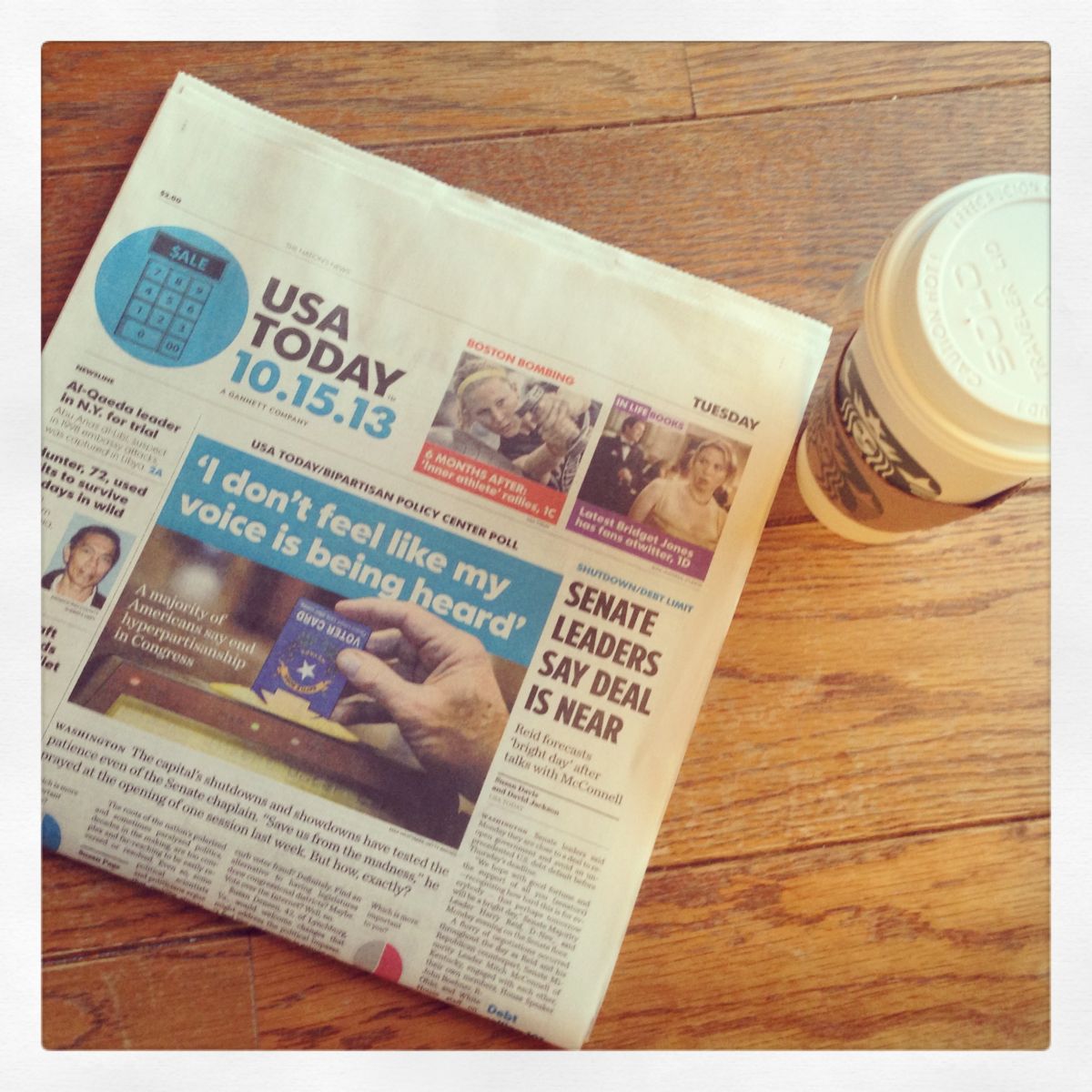 3. Until his confirmation as a member of the Federal Reserve’s Board of Governors in May 2012, Jerome Powell served as a visiting scholar at BPC, where he focused on state and federal fiscal issues. Last summer, Powell returned to BPC to give his first public keynote as governor on the benefits and costs of the Federal Reserve’s current monetary policy, as well as the path forward to a stronger U.S. economy. Watch the keynote remarks here. 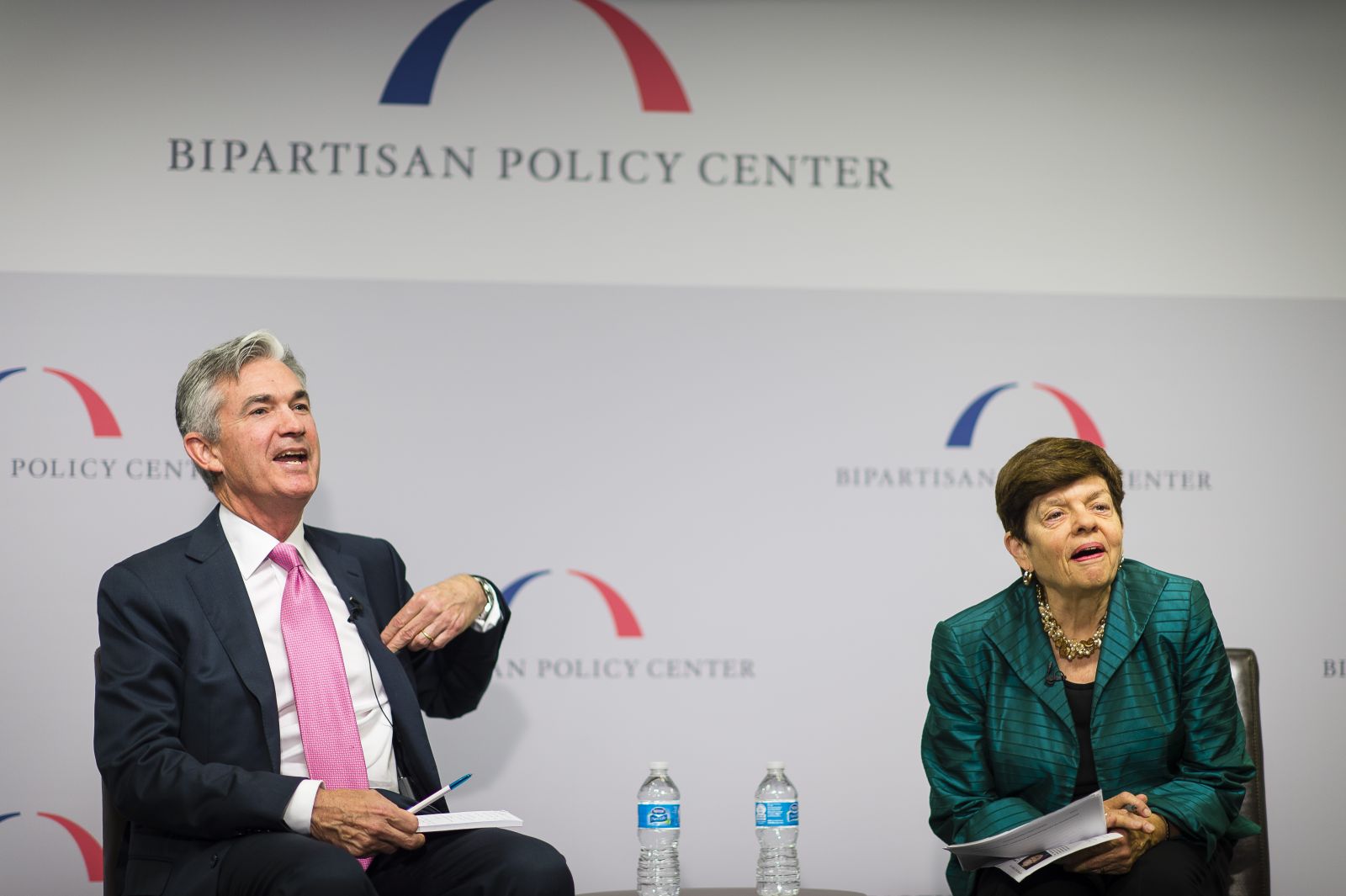 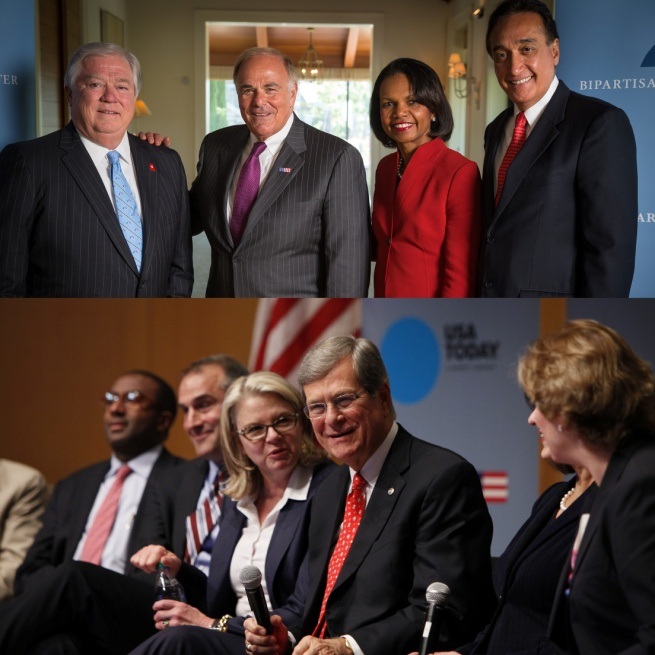 5. BPC welcomed three new senior fellows to the organization. Read about them below and tweet them a belated welcome. 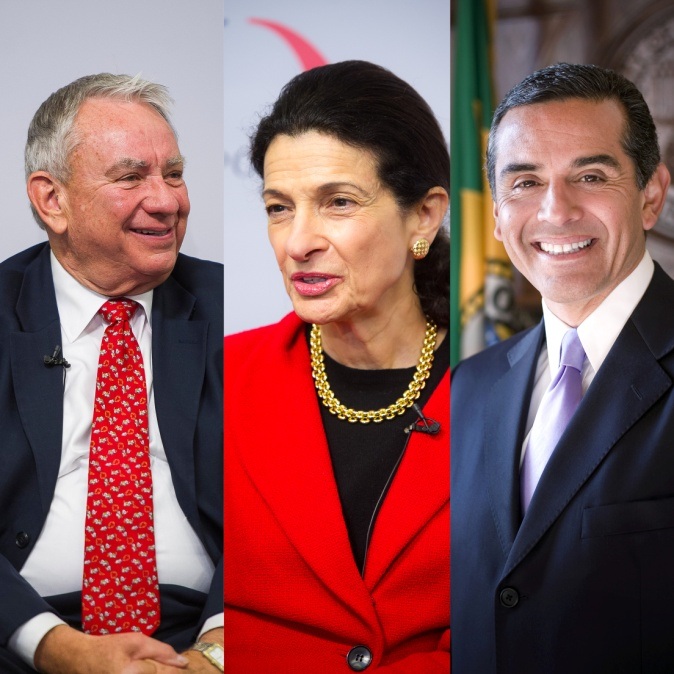 6. BPC released 24 major reports in 2013. From identifying merging trends in the U.S. natural gas market to assessing the impact of the defense sequester on the economy, BPC put the “think” in think-tank. In case you missed them, we’ve linked to the materials below. 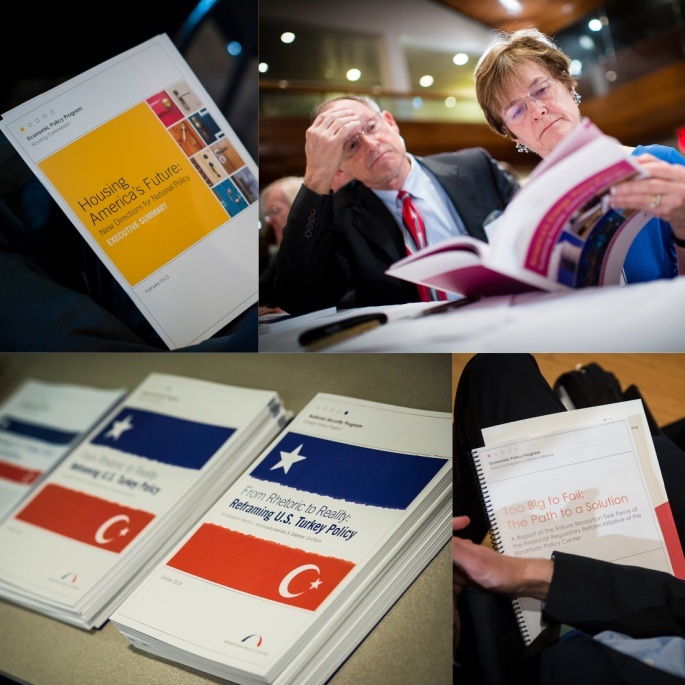